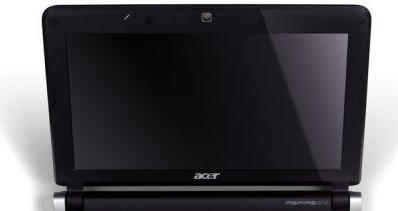 Millions of netbooks with displays are expected to sell this year. But DigiTimes reports that LCD makers aren’t really that focused on the industry segment, due to the fast-changing nature of the market. I suppose that makes sense. Two years ago, 7 inch screens were all the rage. Then it was 8.9 inch displays, and today we’re seeing a growing number of 10.1, 10.2, and 11.6 inch screens in a variety of different resolutions (1024 x 576, 1024 x 600, 1366 x 768 being the most popular). I’d hate to be a display panel maker tasked with pumping out a few million units only to discover that there’s no demand for them 6 months from now.

Of course, that whole fast-changing market could just be a smokescreen for the same complaint chip makers and PC vendors have about netbooks: low profit margins. It’s possible that LCD makers just don’t want to give top priority to products that don’t offer as much return on investment as larger displays produced for laptops or televisions.

But because the LCD companies are prioritizing displays for other devices, DigiTimes suggests that PC makers could have problems getting enough panels for their 2010 shipments.