Phones with three or four rear cameras are almost normal these days. But last year’s Nokia 9 PureView is one of the only phones to feature a five-camera system. It was designed in collaboration with Light, a company that makes multi-camera systems that are supposed to offer some of the features of high-end DSLR cameras without, you know, requiring a DSLR camera with detachable lenses.

But now it looks like the Nokia 9 PureView may be both the first and last phone to use Light technology.

According to Android Authority, Light says it’s “no longer operating in the smartphone industry.” 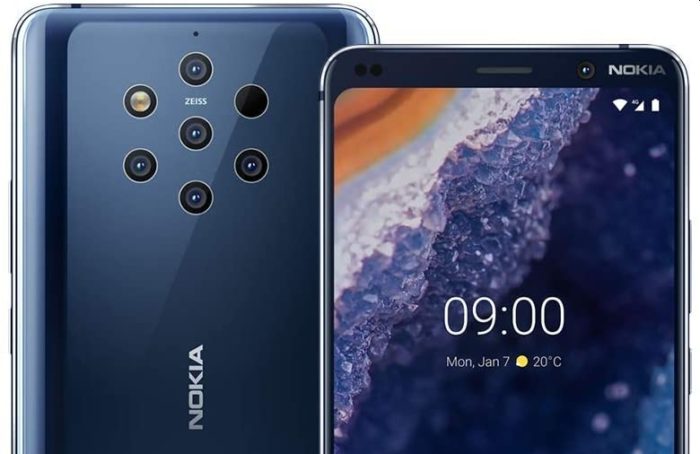 Light introduced its first consumer product in 2017. The Light L16 was a funny looking camera that actually consisted of 16 different camera modules with a range of focal lengths and other features. It eventually arrived to mixed reviews… particularly given the camera’s $2,000 asking price.

The following year, Light revealed it was working with smartphone makers to offer handsets with up to 9 different cameras. And in addition to Nokia smartphone maker HMD, Light had signed deals with companies including Sony and Xiaomi. But those partnerships never bore fruit.

When the Nokia 9 PureView did ship in 2019, the camera system was the phone’s most notable feature. And it was… fine. Kind of. Capable of taking some pretty great photos in some circumstances, the results weren’t particularly consistent and other phones with fewer cameras often scored higher in reviews.

So while it’s not all that surprising that the company behind that multi-camera system decided to shut off the lights on that project. I can’t imagine there was much demand for phones with Light cameras after the Nokia 9 PureView reviews were in. But it’s still a little disappointing that we never got a chance to see what a different phone with a different Light camera configuration could have achieved.

Rather than combine different types of lenses (such as telephoto, wide-angle, or macro), the Nokia 9 PureView had a set of five 12MP cameras including two RGB color cameras and three monochrome cameras. Nokia and Light said the idea was to capture more light and color… but it doesn’t really offer a lot versatility in the types of images you can capture.