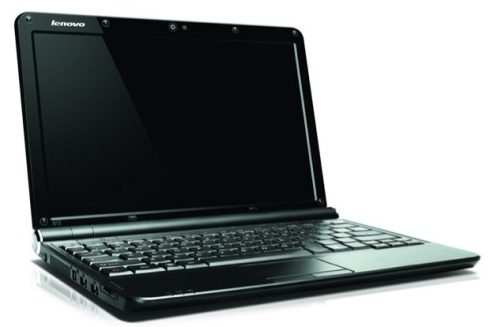 Like Microsoft, which only sells low cost Windows XP licenses to PC makers with netbooks and nettops that meet specific criteria, Intel reportedly has certain restrictions on the way its Atom processor is used. Intel’s restrictions aren’t quite as absolute. Fail to meet the requirements and you can still purchase the processor, you’ll just have to pay more. DigiTimes is reporting that Samsung and Lenovo have both released or announced Atom-based products that don’t fit into Intel’s little box, and as a result, both companies have lost their preferential pricing for the Intel Atom N270 CPU.

According to DigiTimes, Lenovo and Samsung’s big sin was to announce Atom-powered laptops with 11.6 to 12.1 inch displays. But they’re hardly the only companies to do so. Acer, Dell, and Asus also have larger Atom-powred laptops that are either available or in the works. I’m guessing Intel’s real beef with Lenovo and Samsung is that the Lenovo IdeaPad S12 and Samsung N510 will both be available with NVIDIA’s Ion platform, which bundles the Atom processor with NVIDIA graphics instead of Intel’s 945GSE chipset and GMA 950 graphics.

There’s no word on how much that preferential pricing is actually worth, so it’s tough to say whether Lenovo and Samsung’s decision to offer these machines will result in higher prices all around for their netbooks or not.