Chinese company LeEco unveiled its first smartphone, smart TVs, and other products for the US market in October. At the time, the company laid out plans to launch a comprehensive ecosystem for its products, including cloud storage, streaming video, and other services that could be used across platforms.

Basically, LeEco wanted to emulate the success its had in China in the United States… a country where few companies other than Apple have really been able to build the kind of brand loyalty that makes that kind of ecosystem popular. Odds are if you have an Apple laptop, you also have an Apple phone… and maybe an Apple media streaming box.

So how’s it going for LeEco? According to recent news reports, not well. 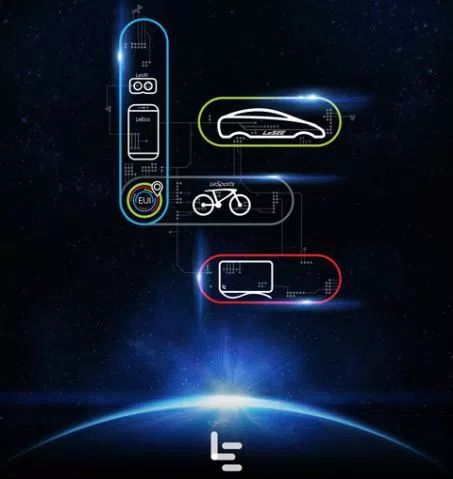 Shortly after LeEco’s first products went on sale in the US, the company’s CEO sent a letter to employees noting that the company didn’t have the funds to support the pace of growth it was on track for.

In December the company reduced its workforce in India and scaled back operations in that country.

And now Reuters reports that LeEco is in talks to sell the 49-acre property in Silicon Valley that the company acquired from Yahoo in 2016. LeEco is also said to have already cut its US workforce by as much as half, so that it’s now at “more than 500,” which is a far cry from the 12,000 people LeEco had originally planned to house at the property it may now be looking to sell.

LeEco’s vision for the US market included plans for everything from existing products such as phones, TVs, headphones, and software services to upcoming products including self driving cars. LeEco has even developed smart bicycles. But it takes a lot of money to win big in a market like the US, and it looks like LeEco may be running out of that.

I also have to wonder if the company overestimated the demand for a new product ecosystem… I think many folks looked on with interest when LeEco promised high-quality smartphones with reasonably low prices, for instance… but were disappointed when they learned how much LeEco customized the Android software on those phones.

LeEco hasn’t confirmed the Reuters report about the possible property sale, but it does seem clear that the company is scaling back its ambitions for the US market. But that doesn’t mean LeEco is getting out of the consumer electronics space in the US altogether. The company also spent $2 billion to acquire TV maker Vizio last summer, and I doubt Vizio TVs are going anywhere anytime soon.

6 replies on “Report: LeEco downsizing plans for the US, selling Silicon Valley property”