But Intel plans to offer its own discrete GPU… in a few years. 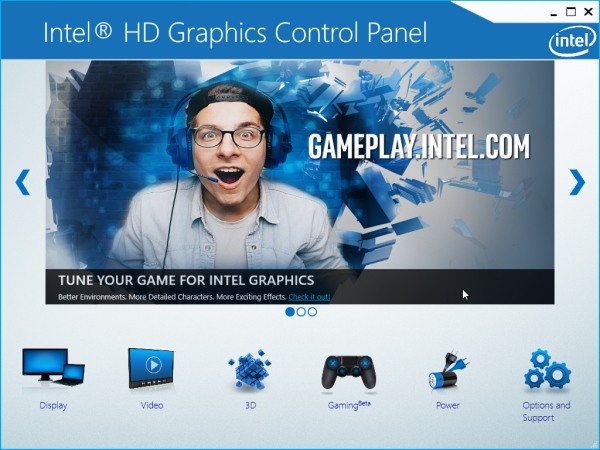 That might seem like a long time from now, but MarketWatch notes that it usually takes about 3 years to develop a new GPU and bring it to market, so the timeline is actually pretty aggressive.

We’ll have to wait a few years to see how Intel’s upcoming graphics solutions stack up against whatever it is that NVIDIA and AMD are selling by then though.

It’s also interesting to note that while increased competition in the GPU space will likely be good news for gamers, Intel probably isn’t just doing this to go after that market. GPU technology can also be utilized for hardware-accelerated AI and machine learning, among other things… and in case you hadn’t noticed, that seems to be a huge growth market in computing right now.

5 replies on “Report: Intel to launch its first discrete graphics chips in 2020”