The Basis Peak activity-tracking watch earned a reputation a few years ago as one of the most accurate wearables for tracking steps, heart rate, and other vital stats. So when Intel acquired Basis in 2014, it seemed like the company might be planning big things for the wearable space.

But last summer the company issued a recall for the Basis Peak due to overheating. Intel never release the watch, and disabled cloud services for the watch at the end of 2016.

Now CNBC reports the Basis team has been entirely disbanded and that Intel is pretty much done developing its own wearables, at least for now. 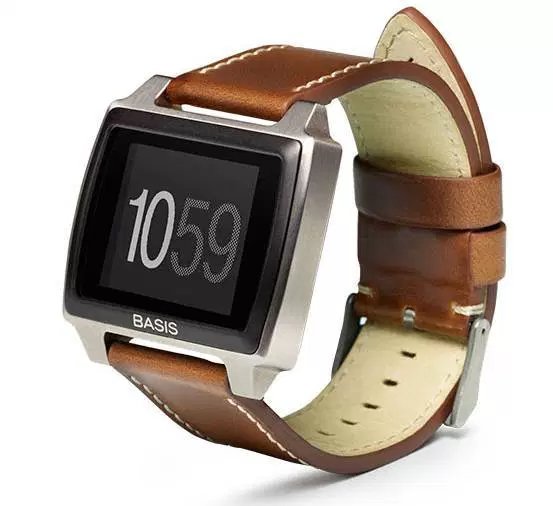 According to CNBC’s source, Intel eliminated 80 percent of the jobs in the Basis group in November, 2016 and shut down Basis altogether earlier this month.

While the Basis Peak wasn’t the only wearable product Intel was working on, other products were even more niche.

This probably doesn’t mean Intel is entirely done with the wearable space. But the company will likely approach it much as it does most other market niches: by offering chips that can be used in gadgets produced by other companies.

Intel’s Curie modules, for example, are small, low-power solutions that combine a processor, motion sensor, Bluetooth, and other features into a compact design aimed at wearables and other tiny gadgets.

For now I’m still not convinced that there’s a lot of growth potential in the consumer-oriented smartwatch and fitness tracker space currently dominated by ARM-powered devices. So it’s not surprising to see Intel scale back its plans.

But as Google is discovering, there may still be some potential in the enterprise space, and who knows what kind of wearable gadgets we could be using in the future?

One reply on “Report: Intel pulls the plug on wearables”