Chip makers Intel and AMD may be seen as rivals, but late last year HardOCP’s Kyle Bennett reported that Intel was planning to launch a new product featuring an Intel CPU and AMD graphics.

Now he’s followed up with some more details, suggesting that the new multi-chip-module will launch before the end of 2017. 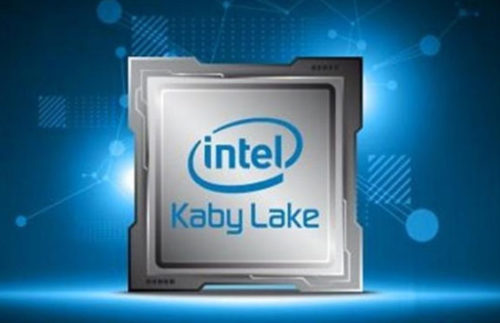 Intel is said to be “licensing AMD GPU technology” with the goal of releasing a module sporting an Intel 7th-gen “Kaby Lake” processor bundled with an AMD graphics processor. This may just be the first of several such offerings.

The first Intel/AMD solution is said to be aimed at entry-level or mid-range devices, which suggests Intel isn’t necessarily hoping to sway customers for its high-end products featuring Intel Iris integrated graphics. But using AMD Radeon graphics rather than Intel HD graphics could allow Intel to bring higher-performance graphics to its more affordable products.

Keep in mind, neither Intel nor AMD have verified any of this information, and Bennett says “no money has changed hands yet,” which is allegedly why there are no details about the deal in the latest earnings reports from the two companies.