Google is holding an event October 15th where the company will officially launch the much-leaked Pixel 4 line of smartphones. But the company could also use the event to introduce other new products… like an update to its Google WiFi line of mesh networking routers.

According to a report from 9to5Google, the next version of Google’s router system will be called Nest WiFi, and aside from the name change, there are a few key updates. The biggest may be the fact that some Nest WiFi products will also function as Google Assistant-powered smart speakers. 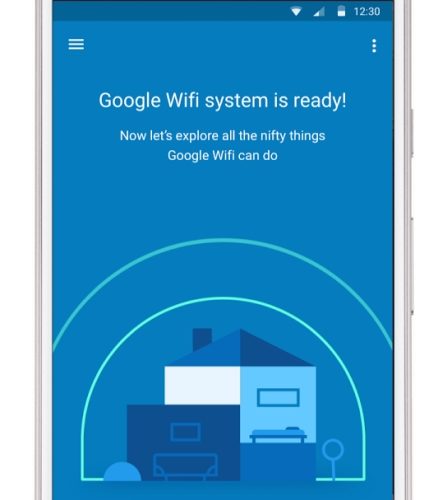 Rather than sell you a 3-pack of identical routers designed to work together to blanket your home in WiFi, 9to50Google suggests that Nest WiFi will include a router plus a set of small beacons… sort of like the latest version of Amazon eero mesh networking system.

But unlike eero beacons, the Nest WiFi beacons will include microphones and speakers, allowing you to use Google’s voice assistant throughout your home without the need to purchase dedicated speakers like a Google Home or Google Home Mini.

While that could be a selling point for some folks, I suspect it may also be a turnoff for others who have resisted the put-an-always-listening-microphone-in-your-home trend. Hopefully there’s a way to disable the feature if you just want Google’s simple-to-use mesh networking system.

Apparently the router itself doesn’t work as a speaker, so I guess that could still be an option if you only need a single router and not the beacons. But if that’s the case, there are plenty of other options on the market.