It’s pretty much an open secret at this point that Google is planning to launch its first mid-range smartphones since replacing the Nexus lineup with its own in-house Pixel phones. We’ve already got a pretty good idea of what to expect from the so-called Google Pixel 3 Lite and Pixel 3 XL Lite.

But according to a new report from Nikkei, the Pixel Lite phones are just a few of the new hardware products Google has planned for 2019. 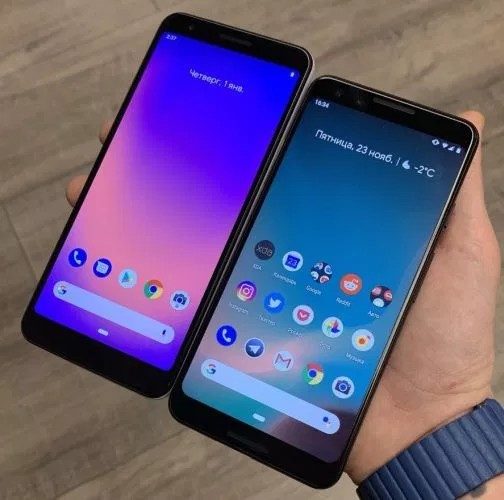 There’s nothing particularly surprising in the Nikkei report, but it’s nice to see confirmation from a major business news outlet.

Nikkei describes the new Pixel phone as an item that’s “expected to be priced lower than Apple’s cheapest iPhone,” which isn’t really saying much, since the iPhone XR sells for $749.

But the Pixel 3 Lite phones are expected to feature less processing power, less storage, and less elegant designs than their pricier siblings, which means they’ll probably be a lot cheaper than the current Pixel 3 phones (which sell for $799 and up). The cheaper models are expected to have the same high-quality camera as their pricier siblings though.

According to Nikkei, Google will also launch a new premium Pixel phone this year (likely the Pixel 4), as well as a bunch of other devices including:

That last one is interesting, since there have been rumors making the rounds for ages that Google would eventually launch a Pixel Watch. The company’s Wear OS has been around for years at this point, and powers a bunch of third-party smartwatches, but Google has yet to launch its own first-party watch.

As for the new camera, that’s likely an updated version of the Nest Cam, and we could also see a new Google Home speaker or two this year.