It’s pretty obvious at this point that Google will launch the Pixel 4 line of smartphones at its October 15th hardware event. But we could see other new hardware as well — and the folks at 9to5Google are pretty sure Google’s next Chromebook will be unveiled next month.

According to the website’s sources, it’ll be called the Pixelbook Go, and it’ll be a traditional clamshell-style laptop with a 13.3 inch screen featuring a 16:9 aspect ratio. 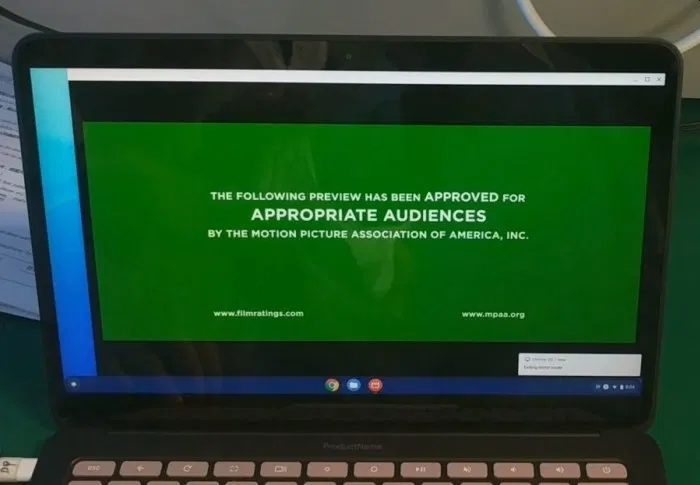 That’s a break from the past few first-party Chrome OS devices from Google. The Pixel Slate was a tablet, while the original Pixelbook was a convertible tablet-style laptop.

According to 9to5Google, the Pixelbook Go will be available with the following configuration options:

The new model is also expected to have better speakers, dual microphones, and a 2MP front-facing camera with support for 1080p60 video capture.

Other features include two USB-C ports and a headset jack.

Oh, and if the picture above looks familiar, that’s because we’ve seen it before — 9to5Google says the “Atlas” Chromebook that showed up in some developer videos in March, 2019 is indeed an early version of the new Pixelbook Go.

Of course you should take all of this with a grain of salt. Google hasn’t confirmed anything yet and even if the report is accurate as of today, things could change between now and October 15th.

6 replies on “Report: Google to launch Pixelbook Go in October”