Google’s Pixel smartphones have always had some of the best cameras of any smartphones thanks to a combination of high-quality sensors and some nifty software.

But no matter how good Google’s “super-rez zoom” feature is when compared with other digital zoom specs, it can’t match the quality of a telephoto zoom lens.

So while some folks have been hoping that the second camera on the back of Google’s upcoming Pixel 4 and Pixel 4 XL smartphones would be a wide-angle lens, I’ve had my fingers crossed for telephoto. And if a new report from 9to5Google is accurate, then it looks like I might be tempted to buy a new phone later this year. 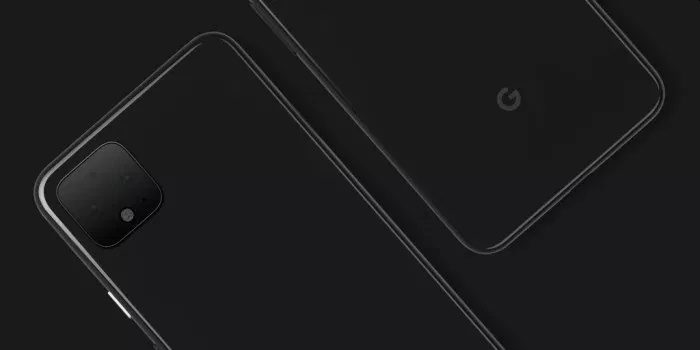 According to a “reliable source,” 9to5Google says the Pixel 4 and Pixel 4XL will both have a dual rear camera system, consisting of:

Update: Android Police reports that the info about a DSLR-style attachment was incorrect, and that the phone will instead have “DSLR software features for the camera app.”

9to5Google’s source also says the Pixel 4 and Pixel 4 XL will both feature OLED displays with 90 Hz screen refresh rates for smoother video and animations. So far only a handful of companies including Razer and OnePlus have released phones with refresh rates higher than 60 Hz.

Here are the rest of the rumored specs, according to the report:

Google has already confirmed the basic design of its upcoming phones and the existence of the Soli radar system. But while the rest of the new details seem plausible, it’s probably best to take them with a grain of salt until Google makes an official announcement.