Google’s next tablet is almost certainly going to be a model with an 8.9 inch display and an NVIDIA Tegra K1 processor. The Google Nexus 9 be built by HTC.

We know that because NVIDIA and HTC have pretty much said as much.

What we don’t know for certain is when the tablet will launch or how much it will cost. But the folks at Bright Side of News think they have a pretty good idea. 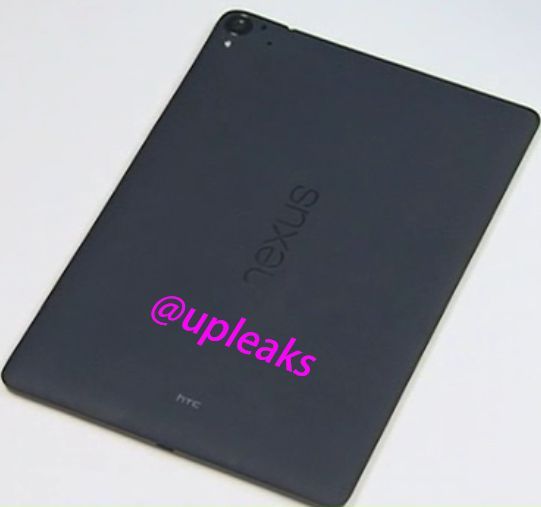 According to their sources, the HTC Nexus 9 will launch on October 15th. That’s when pre-orders will open. The tablet should be available in stores starting November 3rd.

NVIDIA’s 32-bit Tegra K1 chip is one of the fastest ARM-based processors on the market, and some reports have suggested that the Nexus 9 will use the 64-bit version. That’s a dual-core processor based on ARMv8 architecture and featuring the same 192-core graphics as the 32-bit chip that’s already shipping.

Google Nexus phones and tablets tend to have reasonably low price tags, but if the Nexus 9 has a high-resolution display (some reports suggest it’ll have a 2048 x 1440 pixel 4:3 screen), a bleeding-edge processor, and other premium features, $399 might be as reasonably low price for the tablet.

What do you think? Would you buy a Nexus 9 for $399 if it had a high-resolution display, an NVIDIA Tegra K1 processor, and the latest version of Google Android?