You know that report which said the two new phones Google is designing with HTC wouldn’t be called Nexus? Yeah, apparently that’s because they’ll be part of the Pixel family.

Android Police reports that Google will launch the Pixel and Pixel XL smartphones at an event on October 4th… along with a whole bunch of other new hardware including a new media streamer, a virtual reality device, and the company’s answer to Amazon’s Echo. 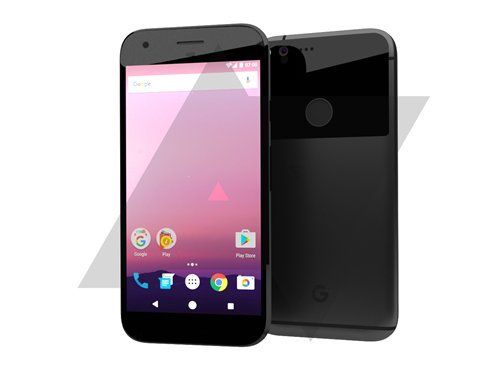 The name change kind of makes sense now that Google’s Chrome and Android teams are working more closely with one another. But only kind of… because so far the one thing all of Google’s Pixel devices have had in common was that they were designed entirely in-house by Google. That’s true of the Chromebook Pixel, Chromebook Pixel 2, and Pixel C tablet (the first Pixel device to ship with Android instead of Chrome OS).

Like earlier Nexus devices, the Pixel and Pixel XL smartphones were designed with an outside company — in this case, HTC.

Giving the phones similar names to one another does make sense. The phones, which are code-named Sailfish and Marlin, have very similar hardware, with the key differences being the screen size and resolution and the battery life.

Anyway, I’m probably reading too much into the name and if the report is true, it probably just means Google is looking to simplify its branding. Putting much of the company’s hardware, including phones, tablets, and notebooks under the same name could be a smart move… I guess time will tell.

Microsoft is rumored to be doing something similar: the company is said to be developing a Surface Phone, although it’s not clear if it’ll replace the company’s Lumia phone lineup or coexist with it.

Google’s third-gen Chromecast will likely still be a simple media streaming device that you connect to the HDMI port of a TV, allowing you to stream content using a phone or computer as a remote control.

But the new model will be able to support 4K video streaming. Current models top out at 1080p resolutions.

Android Police reports that it’ll probably be called Chromecast Plus or Chromecast Ultra.

There’s no word on whether Google will be able to keep the price at $35 as it has for the last two models.

Google’s new Daydream platform for virtual reality is baked into Android 7.0, allowing you to use phones with supported hardware with a range of peripherals including headsets and controllers. 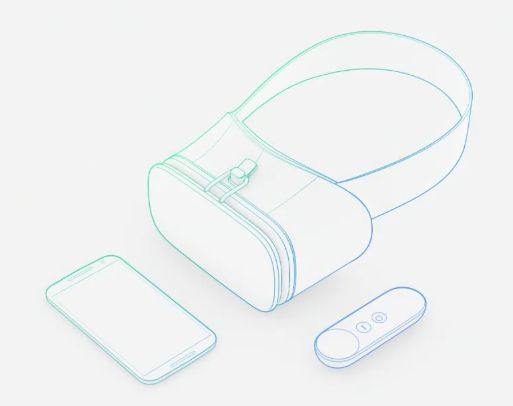 While Google is encouraging third-party companies to developer their own head gear for strapping your phone to your face, the company is also planning to launch its own hardware, and Android Police says it’ll probably be called something like Daydream View.

Introduced in May, Google Home is basically a household device for interacting with the new Google Assistant voice service. 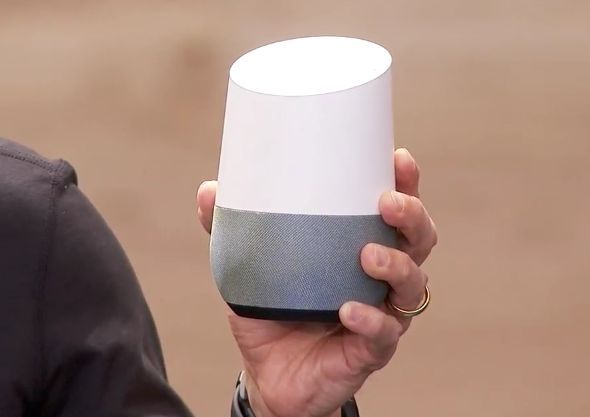 It’s Google’s answer to the Amazon Echo: a small, speaker-like, internet connected device that you can place in your home and ask questions or issue commands to using only your voice.

Google Home is expected to support multi-room audio, allowing you to stream music to multiple locations in your home if you have multiple units. And it’s also expected to work as a smart home hub, tapping into smart thermostats, light bulbs, or other products, including Chromecast video streamers connected to your network.