Google hasn’t made any public announcements about it’s next-gen Pixel smartphones. But rumor has it that we can expect updates to both the Pixel and Pixel XL.

According to Android Police though, Google has scrapped the phone that had been codenamed “muskie.” That was the phone that was going to replace the Pixel XL… but that doesn’t mean there won’t be a Pixel XL 2. It just won’t be the muskie. 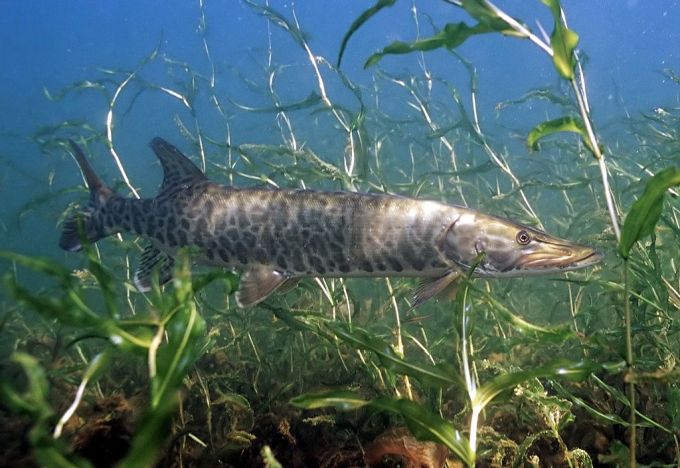 Instead, Google is said to be planning to replace the Pixel Xl with another phone that’s codenamed “taimen.” It’s expected to have a larger screen than the muskie phone would have been, although it’s not clear just how much larger.

It’s also not clear whether that means the phone will actually be larger. The hot trend in premium smartphones seems to be big screens + thin bezels = relatively compact devices with high screen-to-body ratios.

As our recent poll shows, some of y’all haven’t jumped on the bezel hate train. But with premium phones from LG, Samsung, Xiaomi, and others opting for slim bezels, it would almost be surprising if Google didn’t offer a phone that follows suit.

Android Police does confirm that the taimen won’t be the only new Pixel phone this year. The company is also expected to update last year’s 5 inch Pixel phone with a new model that’s probably codenamed walleye.

Take all of this with a gram of saltwater — we’re talking about the cancellation of an unannounced product after all. But Android Police usually has pretty reliable sources for its rumors/leaks, and this time the website says it’s confirmed with three of those sources that muskie has been canceled.

One reply on “Report: Google goes back to drawing board for next-gen Pixel XL”