Rumor has it that Facebook has been working on a smart speaker system to compete with Google Home, Amazon Echo, Apple HomePod, and whatever it is Microsoft thinks it’s doing with Cortana.

And rumor also has it that in the wake of the Cambridge Analytica privacy scandal, Facebook officials thought better of their original plans to show off its new smart speakers during the F8 developer conference that kicked off today. I guess someone at Facebook figured that launching a new platform to put a device with an always-listening mic in your house might not be the best idea at a time when people aren’t sure they can trust you with their private data.

So Facebook announced it was bringing dating app features to its platform instead. Go figure.

Anyway, according to CNBC’s sources, the social network hasn’t given up on its smart speaker plans. It’s just retooling them a bit. 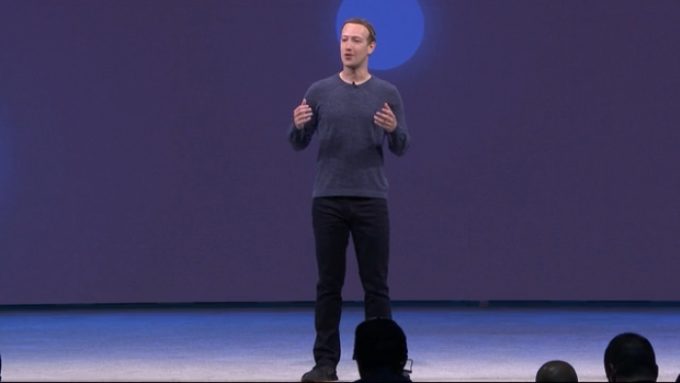 CNBC reports that “multiple sources” say Facebook is turning the M assistant originally built for Facebook Messenger into an Alexa/Siri/Google Assistant-style voice assistant, and “two people who have had discussions with the company” say that Facebook still plans to launch smart speakers that would be powered by the M assistant.

But with the company facing some backlash over privacy policies in the US, Facebook is said to be considering launching its speakers in other countries first.

According to CNBC, Facebook is currently working on at least two models. One sounds like it’s “just” a normal smart speaker that you interact with by voice. The other has a camera and touchscreen display and it could be used for video calls, among other things.

8 replies on “Report: Facebook still wants to put mic and camera (I mean smart speakers) in your house”