Research firm IDC reports that nearly 100 million smartphones shipped within China during the first quarter of 2015. That’s a lot of phones… but it’s 4 percent fewer than the number from a year earlier.

That’s the first time in 6 years that IDC has seen a year-over-year decline and it could suggest that the Chinese smartphone market may be about as big as it’s likely to get… at least for a while. 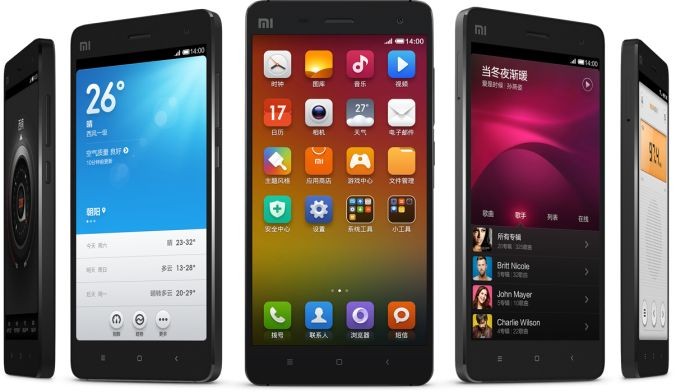 According to IDC, that’s because the smartphone market is pretty much saturated: most people who want a smartphone already have one and they’ll only buy a new one when they’re ready to replace an existing phone.

Of course it’s tough to draw long-term conclusions based on a report about shipments in a single quarter (and the Wall Street Journal notes that other reports show slowing growth, but not declining growth). But it’ll be interesting to keep an eye on China in the coming years to see whether device makers can manage to kickstart growth of the market again either by offering phones with new features that will convince existing customers to upgrade or prices that are low enough to convince people who may not otherwise buy a smartphone to pick one up.

IDC says Apple shipped more smartphones in China than any other company during the first quarter of 2015, followed by Xiaomi, Huawei, Samsung, and Lenovo.

It’s worth noting that 3 out of 5 of those companies are Chinese, while the other two (Apple and Samsung) are among the biggest names in the global smartphone business.

Even if Xiaomi, Huawei, and Lenovo have a difficult time growing their market within their home country, each of those companies are stepping up their efforts to sell phones internationally, which means there’s still plenty of room to grow.

3 replies on “Report: Chinese smartphone market may be done growing”