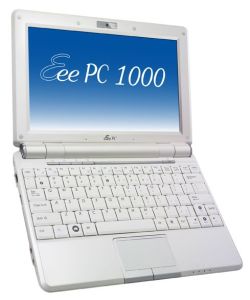 While Acer may be trouncing Asus in terms of global netbook shipments, Asus issued a press release today claiming that the company’s mini-laptops account for 60% of all netbooks sold in Europe. Asus netbooks are doing particularly well in Germany, france, Spain, Italy, Poland, the Czech Republic, and Russia.

But it’s also worth noting that Asus introduced the Eee PC in 2007 while most of the company’s competitors introduced their first netbooks during the summer of 2008. It’ll be interesting to see if Asus can keep its market lead in Europe in 2009 when consumers will have far more choices.

3 replies on “Report: Asus holds 60% of netbook share in Europe”