Apple is expected to launch its next 9.7 inch iPad tablet on March 15th… but it won’t be a next-gen iPad Air. Instead, it’ll be a smaller version of the company’s 12.9 inch iPad Pro… at least, that’s what 9to5Mac’s sources say. 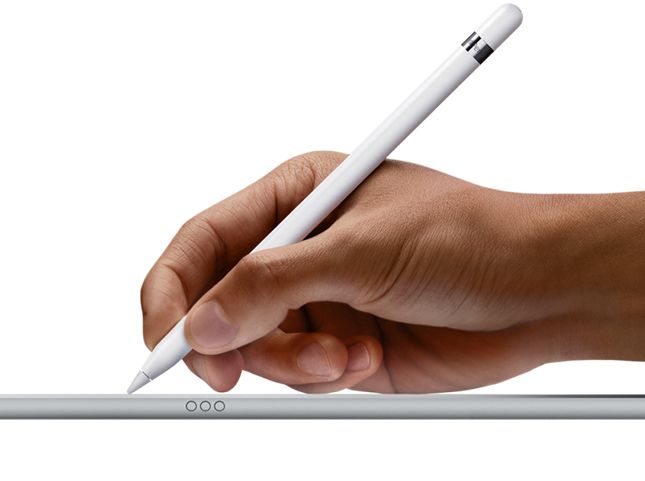 The new tablet is said to have the same Apple A9X processor as the larger iPad Pro, and a new display that supports pressure-sensitive input from an Apple Pencil. Apple is also reportedly working on a smaller version of its Smart Keyboard cover, letting you use the new tablet like a laptop.

Apple clearly isn’t the only company that thinks a tablet can replace a notebook in some situations. Microsoft has been pushing its Surface line of tablets for several years under the same premise. And Google recently launched the Pixel C tablet with Android software and support for a detachable keyboard dock.

But what’s interesting is that while Microsoft basically lets you run the same operating system on tablets and notebooks, Apple is sticking with iOS for tablets (and phones) and OS X for desktops.

While recent versions of iOS have added support for multi-window features, you still don’t have the same kind of versatility for arranging a bunch of windows on an iOS device the way you would on a desktop operating system… and while mobile apps are becoming more and more capable, there are still a lot of desktop programs that have no real mobile equivalents yet.

It’ll be interesting to see whether Apple’s strategy succeeds at a time when 2-in-1 Windows tablet sales are booming, but overall tablet shipments are down and the market seems stagnant enough that some have deemed it to be dead (probably a bit prematurely).