Apple has been making the case for the past few years that its iPad Pro line of tablets are powerful enough to work as laptop replacements… especially now that they support mouse and trackpad input.

But some folks will likely always prefer a desktop operating system like macOS (or Windows or GNU/Linux distros) thanks to the huge number of desktop-specific apps already available and the way these operating systems handle multitasking, among other things.

One thing that’s not in doubt? Apple makes some of the most powerful ARM-based processors. And so it’s no surprise that rumors have been circulating for years suggesting that eventually the company would use its own ARM-based chips in upcoming Mac computers. 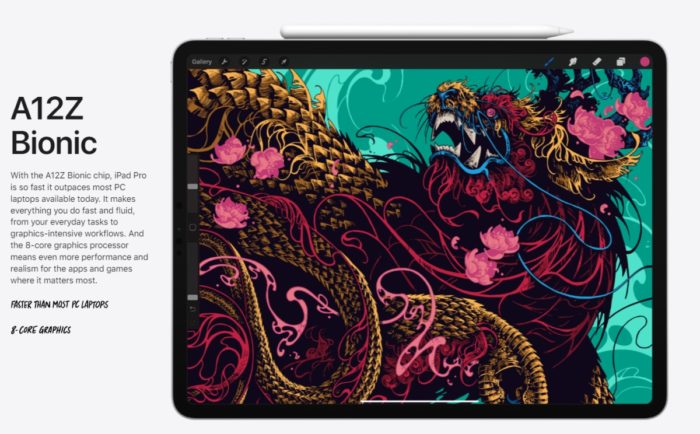 The folks at MacRumors report that Ming-Chi Kuo sent out a research note suggesting that we could see several Mac notebook and desktop computers powered by ARM processors in 2021.

It’s important to note that this is not an official statement from Apple. Kuo has a better track record than you’d probably get from just guessing, but as of a few years ago, he was right less than half the time.

That said, I’d be surprised if Apple didn’t try to release an ARM-based Mac at some point. The company likes to have total control over the hardware and software used in its products, and relying on third-party chip makers like Intel is inherently limiting. And while ensuring that legacy software can run on a completely different CPU architecture isn’t easy (as Microsoft would surely tell you), this wouldn’t be Apple’s first time making such a leap.

Apple started transitioning from PowerPC processors to Intel x86 chips in 2006, and by the time OS X 10.6 Snow Leopard was released in 2009 it was an Intel-only operating system. During the transition period, Apple included a tool called Rosetta that allowed users to run PowerPC apps that hadn’t been migrated to the new architecture.

It’s likely that the company would take a similar approach if and when it begins the transition from Intel x86 chips to ARM… although it’s unclear whether users will notice a performance hit when running legacy apps (as is often the case when running x86 apps on a Windows 10 on ARM machine).

8 replies on “Report: Apple could launch ARM-powered Macs in 2021”