Don’t want to let an Android app have access to your contact list? Right now you basically have two choices: don’t install the app, or root your phone and install a tool like XPrivacy which lets you send fake data to apps.

But it’s possible Google could change the way Android works to give users more control over which apps can access which types of data.

Bloomberg reports that Google is planning to do just that. 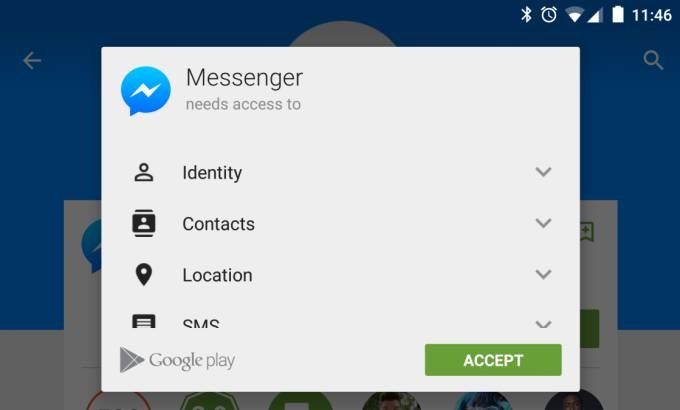 According to Bloomberg’s unnamed sources, the new privacy controls will let users restrict access to certain types of data including contacts, location, or photos.

Clearly some apps work best when they have access to your personal data. A third-party SMS app wouldn’t be much use if it couldn’t access your contact list. But there may be no good reason to grant a game or photo app access to the same information if you don’t plan to use any optional social features.

As Bloomberg points out, Apple already lets iPhone and iPad users deny access to certain permissions requested by apps. If Google does bring the feature to the next version of Android, it could give users of the two most popular smartphone platforms similar access to privacy controls.

There’s no word on when Google will officially unveil the new features or roll them out to the public, but we’ve already seen evidence that the company plans to unveil the next version of its mobile operating system, code-named Android M, at the Google I/O developer conference later this month. Maybe we’ll hear more about privacy controls at the same time?