Amazon is probably going to release a device that lets you stream internet video to your TV one of these days, if you believe rumors (and leaks) that have been floating around for the past few years. Now the folks at TechCrunch report that Amazon’s TV box will be more of a tiny stick, much like the Google Chromecast.

That means the Amazon device will be small enough to fit in your pocket, but pack enough power to turn a standard TV into a smart TV that can run apps, access internet content, and possibly even stream console-quality video games over the internet. 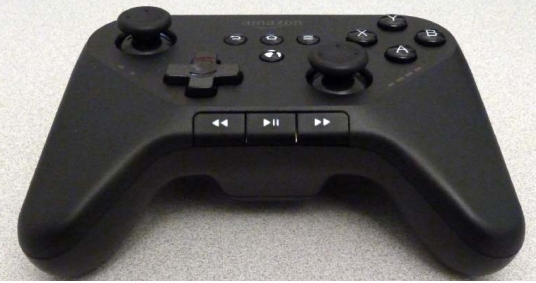 If that last part sounds familiar, that’s because Sony, OnLive, and NVIDIA all have similar technology that lets users play console-quality games without necessarily using an Xbox or PlayStation device. This would certainly help explain the recently uncovered wireless game controller with the Amazon name emblazoned on it — which many folks have noted looks a lot like an OnLive game controller.

Amazon’s TV device would likely be powered by Android-based software, much like the company’s Kindle Fire tablets. So customers might be able to run apps and games from the Amazon Appstore. But if Amazon lets users stream PC games from a remote server it would provide a way to let users play high quality, in-depth games with advanced graphics without necessarily delivering bleeding edge (and expensive) hardware in the box itself.

It’s likely the device will also let users stream media from Amazon Instant Video and Amazon MP3, and there have been suggestions that third-party services such as Netflix and Hulu Plus would also be supported.