Smartwatches may not be as ubiquitous as their old-fashioned mechanical and digital counterparts yet. But according to Strategy Analytics, smartwatches outshipped Swiss-made watches for the first time in the fourth quarter of 2015.

Of course, the distinction might become moot soon, now that Swiss watch makers are starting to produce smart wearables.

I think the more interesting figure is that smartwatch shipments were up more than 300 percent from the same period a year earlier. 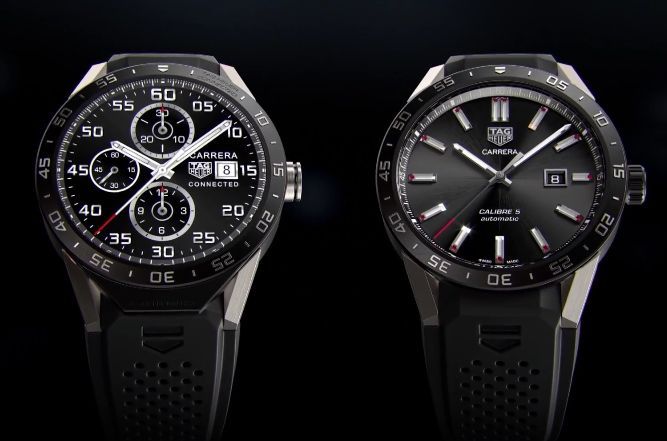 Strategy Analytics also says that the Apple Watch had a 63 percent market share during the quarter, with Samsung taking another 16 percent. In other words, pretty much every other smartwatch maker had to split the remaining 21 percent.

Of course, it’s not like the only choices are smartwatches or Swiss watches. And shipments aren’t the same as sales to customers. So it might take a few more quarters (or years) before we really find out if smartwatches are here to stay. But it seems like they’re on an upward trend at the moment… at least with device makers and retailers.