Plenty of people rely on smartphones to do many of the things that used to require computers. You can check your email, surf the web, watch videos, and play games on a smartphone.

Over the past few years we’ve seen a few attempts to take things further by allowing you to run desktop-style software on your phone. Microsoft’s Continuum software lets you plug a phone into a monitor and run Office software, for example. But Windows 10 Mobile has a tiny market share.

You know what has a lot of market share? Android. And soon you may be able to buy an Android phone that you can plug into a keyboard, mouse, and monitor to get a desktop-friendly user interface. Jide is bringing Remix OS to smartphones, along with a new feature called Singularity that lets you use your Android phone as a desktop. 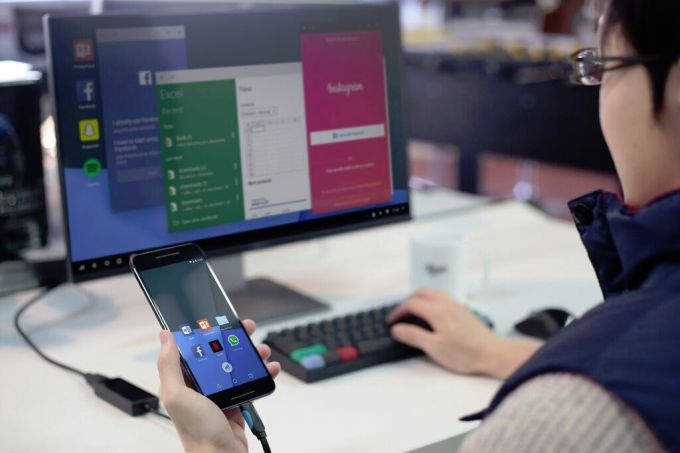 Remix OS is a custom version of Android designed to work more like a desktop operating system. It comes pre-loaded on a handful of tablets, notebooks, and desktop-style devices, and you can install Remix OS for PC on many recent computers.

When I spoke with Jide co-founder David Ko about Remix OS last year, I asked why he thought it made sense to turn Google’s mobile operating system into a desktop OS, and Ko told me that many people’s first computing device is an Android phone. So why not let them run the apps they’re already used to when they decide they want a larger screen and better multitasking support for productivity purposes?

Remix Singularity takes things to a new level by offering a mobile experience that’s close to stock Android, while giving you a desktop experience when you connect external hardware. That means you get a taskbar, freeform multi-window support, and desktop style notifications, among other things. It’s basically like an Android version of Microsoft’s Continuum or Ubuntu’s Convergence.

Singularity could theoretically turn your phone into the only computer you ever need… assuming you’re cool with using the Android versions of apps like Word, Excel, and Photoshop instead of their Windows or Mac equivalents (or LibreOffice/GIMP on Linux).

Don’t want your phone to be a PC? You could also make it a TV box. Just connect to a large display and you can get a big-screen user interface for Netflix, YouTube, and other media applications.

When I caught up with him again at the Consumer Electronics Show this January, Ko showed me a teaser video of Remix Singularity, but said the company wasn’t ready to make an official announcement yet. The plan at the time was to show it off at Mobile World Congress, but now I’m told it’s still a work in progress.

So while there’s no official press release or launch yet, Jide has released a promo video and some pictures to show how Singularity will eventually work when it launches this summer.

Remix OS for Mobile will look and work a lot like stock Android. The magic happens when you connect external hardware. 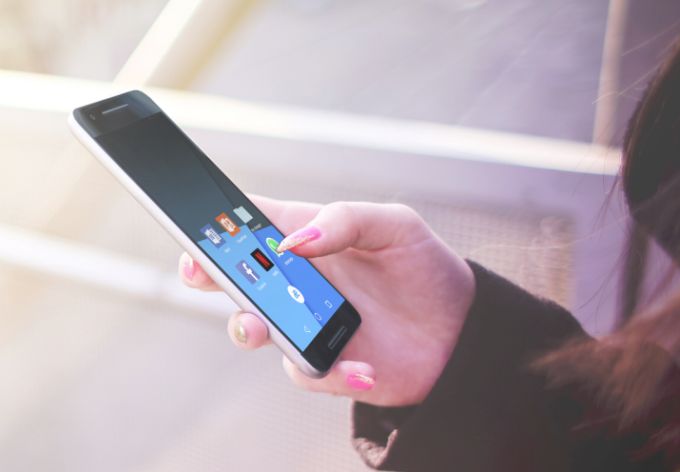 One thing that I’ve often wondered about Remix OS is how long the company can stay one step ahead of Google. While Jide released a version of Android with true multi-window features before Google did, Google eventually did follow suit.

Ko tells me that as a smaller company Jide is more nimble and more capable of making changes quickly, so he’s confident that the company can continue to add value to Google’s software that you wouldn’t get from stock Android. 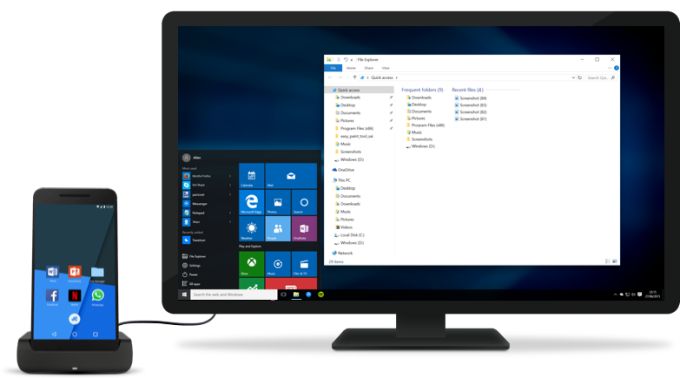 But I can envision a few different scenarios for the future:

Anyway, given a relatively uninspiring hardware showing at this year’s Consumer Electronics Show, Remix Singularity was one of the most exciting things I saw at CES 2017… even if all I saw was a demo video. I’m looking forward to seeing what the future holds for this project.