Jide’s Remix OS is a customized version of Google Android designed for laptop and desktop computers. It ships on a handful of notebooks, mini PCs, and other devices, and earlier this year Jide released the first version of Remix OS for PC, allowing anyone to download the operating system and try it out on many computers with Intel or AMD chips.

Now Jide is launching a major update to Remix OS for PC. The new version is based Android 6.0 (instead of Android 5.1), and includes support for additional hardware including computers with NVIDIA and AMD graphics. 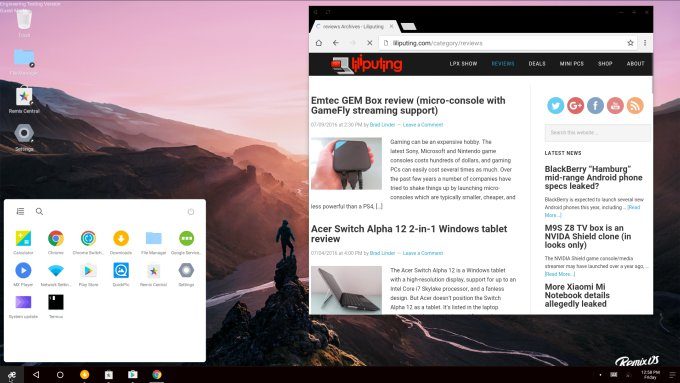 Remix OS lets you run most Android apps, but the user interface includes classic Windows-style elements including a taskbar and start menu.

You can also view multiple apps at once, a feature that’s only coming to the official version of Android starting with version 7.0. Multi-window features in Remix OS are much more advanced than in Android 7.0 though, and the latest update includes a few new features including:

If you’re already using an earlier version of Remix OS for PC, you’ll need to do a clean install to move to the new version based on Android 6.0. There’s no OTA update option yet. 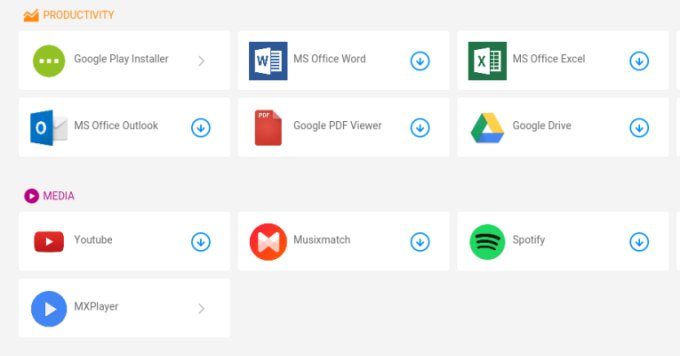 Note that the software does not have the Google Play Store pre-loaded by default. But all you need to do to install it is open the Remix Central app, choose the “Google Play Installer” option, and follow the instructions. 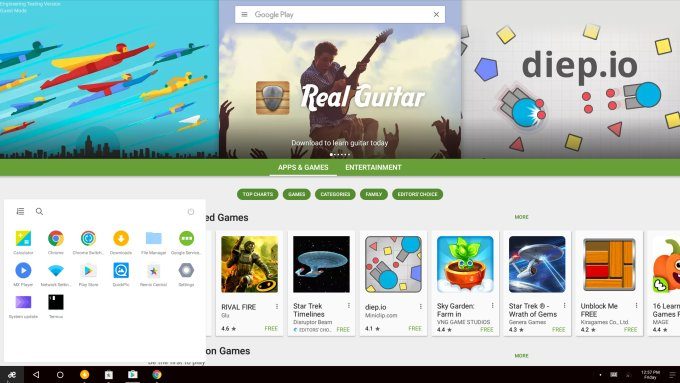 Remix OS for PC supports computers with 32-bit and 64-bit chips, and it can be downloaded and installed on a USB flash drive, allowing you to boot from a removable storage device without making any changes to your computer. Or you can install the operating system on a hard drive to dual-boot Remix OS and Windows.

The operating system should be able to run in “guest mode” or “resident mode.” The difference is that none of your files or settings are saved in guest mode. It’s kind of like running a Linux liveCD. Guest mode loads more quickly, but resident mode lets you save your data between sessions.

Unfortunately I wasn’t able to get resident mode to work with the pre-release version of Remix OS 3.0 I tested this weekend. But guest mode worked just fine… once I realized that I needed to use a USB WiFi adapter because the operating system didn’t recognize the wireless card built into the computer I was using to test Remix OS for PC.