Want a fully functional laptop that works out of the box? There are plenty to choose from. Want a model that you can upgrade? That’s a bit tougher to find: some modern laptops don’t even let you replace the RAM.

Then there’s the Reform. It’s a new DIY, modular laptop that’s designed to be easy to upgrade and modify. The CAD designs will even be available if you want to 3D print your own parts rather than buying a kit.

You can’t buy a Reform computer yet. But developer Lukas Hartmann and designer Ana Dantes have developed a prototype and are soliciting feedback on the concept. 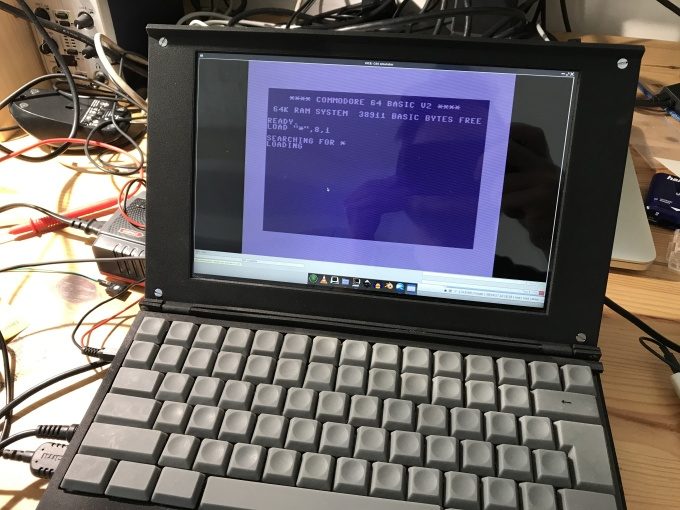 The computer’s case is inspired by classic computers like the Commodore 64 and Sinclar ZX Spectrum. Among other things, that means you have large clicky-keys rather than the more trendy island-style keyboard with shallow keys. Eat your heart out Lenovo ThinkPad 25th anniversary edition.

Unlike most modern laptops, you can also access the insides by removing the keyboard. And the display is meant to be replaceable too: just unscrew the display housing and you can swap out the LCD for an E Ink display or a different screen option.

OK, now for the part that you’re only going to love if you’re a fan of free and open source software: the system is powered by a NXP i.MX6 quad-core ARM Cortex-A9 processor with Vivante GC2000 graphics. It’s a pretty old, underpowered chip even by ARM standards. But it has the advantage of strong support for open source software thanks to plentiful documentation.

This is the same chip that bunnie Huang used for his 3-year-old Novena open laptop, and it’s one of the chips that’s under consideration for the upcoming Purism Librem 5 Linux smartphone (although that phone may use a newer i.MX8 chip by the time it launches… and it’s possible that the second prototype of the Reform laptop may move to that 64-bit, 6-core chip as well). 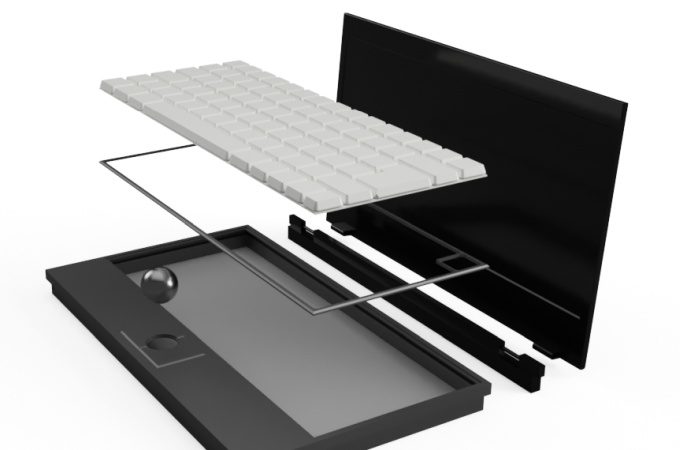 Other features include a 10 inch, 1920 x 1200 pixel display, 4GB of RAM, an SD card for the U-Boot bootloader, and a 120GB SATA SSD which runs the computer’s GNU/Linux operating system.

In order to keep the computer light-weight, the prototype has a relatively small, 3,000 mAh battery that’s only good for about 2.5 hours of run time. But the laptop only weighs about 3.3 pounds, which isn’t bad for a custom design. If the laptop ever makes it from concept to real product you can buy, you can probably expect a bigger battery.

There’s also a slot that you can use to insert and eject 2.5 inch SATA SSDs. It’s sort of like a modern version of an old fashioned disk drive… but for expensive, high-capacity removable storage.

Oh, and one other kind of retro feature? The system has a trackball instead of a touchpad.

4 replies on “Reform is a DIY, modular, portable computer (work in progress)”