Xiaomi’s Mi Band line of fitness trackers already offer some of the best bang for the buck in the wearable space. But what’s better than a $35 activity tracker with a color display and long battery life? How about a $14 one.

The Chinese device maker’s latest wearable is the Redmi Band, which features a 1.08 inch color display, heart rate monitoring, sleep monitoring, and up to two weeks of battery life. 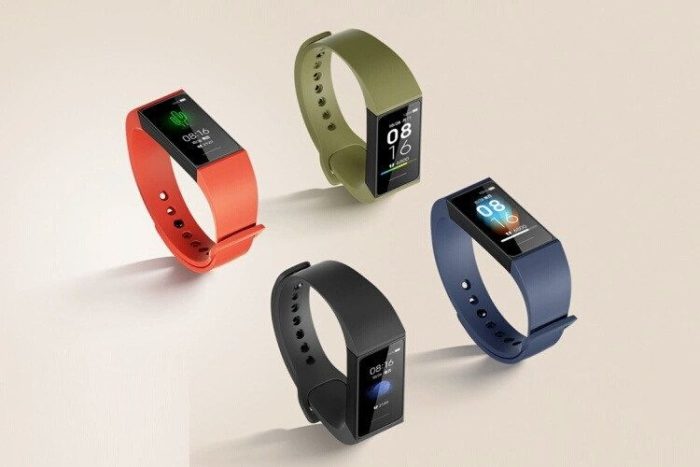 A few things to keep in mind about that price — first, it’s described as a launch promotion, so the retail price might go up a bit in the future. And second, there’s no word on international availability, but it’s likely that if and when the Redmi Band finds its way to North America, Europe, or other markets, it will cost a bit more.

You also don’t get some of the features available in higher-priced wearables — there’s no NFC support for payments, for example.

But $14 is still kind of a crazy price for a wearable gadget that:

The Redmi Band has a built-in USB port for charging, which means you don’t need a special cradle to top up the battery.

Update: As expected, the international price is significantly higher. Geekbuying is taking pre-orders for $28. That’s still a pretty low price for a wearable activity tracker with a heart rate sensor, water resistant design, and a color display. But it’s about twice as much as you’d pay if you were in China.

Update 2: Giztop is selling the Redmi Band for $20. 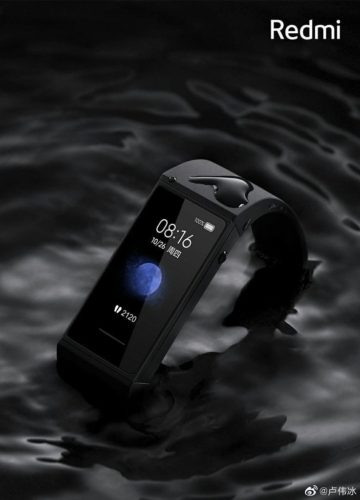 via WinFuture, xda-developers, and GizmoChina