Xiaomi offshoot Redmi had a winner on its hands last year with the Redmi 9. The budget-friendly phone punched above its weight and a potential publishing slip-up may have revealed that its successor will carry on that tradition.

The phone showed up briefly in a post on the Xiaomi blog earlier this week before the page was removed. But now the phone has been officially announced, and it looks like a substantial upgrade over last year’s model with big improvements in the processor, display, and camera specs. 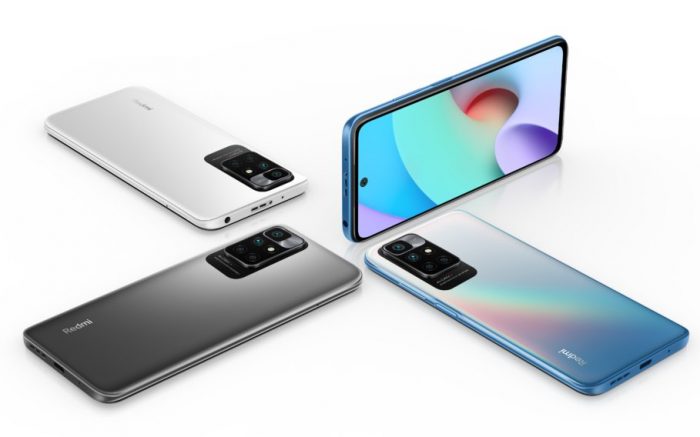 The Redmi 10 is powered by MediaTek’s new Helio G88 processor, which is an octa-core chip featuring a pair of Arm Cortex-A75 CPUs running at up to 2GHz and six Arm Cortex-A55 CPUs. For gaming, the chipset comes with Arm Mali-G52 MC2 clocked at 1GHz. 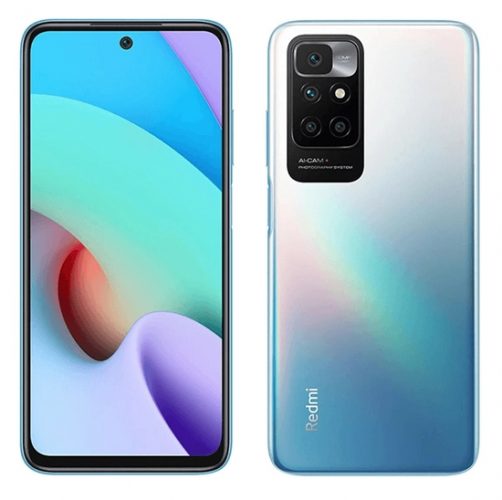 Xiaomi will offer the Redmi 10 in three configurations. An entry level model with a $180 price tag comes with 4GB of RAM and 64GB of storage. The $200 middle tier bumps storage up to 128GB and the $220 top-end model complements that storage boost with 6GB of RAM.

All three should be available in select markets starting August 20, 2021.

One of the knocks against the Redmi 9 was its camera array, which underwhelmed especially in low-light conditions. It’s impossible to say if the Redmi 10 can do better without seeing some sample images, but it looks like Xiaomi has improved the hardware. The primary shooter has been upgraded to a 50MP sensor. It’s teamed up with an 8MP ultra-wide camera, 2MP macro camera and 2MP depth sensor.

The Redmi 10 is powered by a 5000mAh battery that supports 18W fast charging. It can also recharge your other USB devices at up to 9W — and accept your old headphones via a 3.5mm jack.

All in all, it looks like a solid option for fans of midrange and budget smartphones.