The phones are up for pre-order now in China, and the Red Magic 7S Pro is set to go on sale worldwide in August. 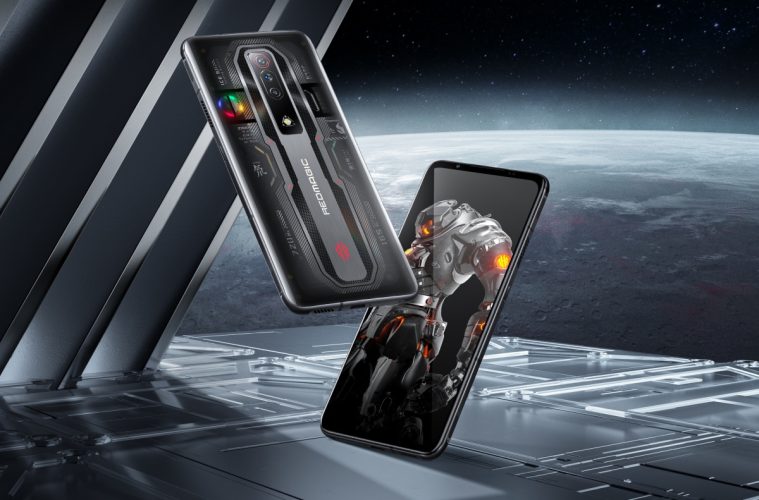 A few things help that model earn the Pro in its name, including an under-display camera, enhanced cooling, a larger battery, faster charging, and support for a little more memory and storage if you opt for the highest-end configurations.

But honestly, both versions of the phone have features that are hard not to describe as overkill. Nubia ships both models with a 165 watt GaN tech fast charger, for example, even though the Red Magic 7S “only” supports 120W fast charging and the 7S Pro tops out at 135W charging.

Here are some more key specs: