As expected, Chinese phone maker Nubia has launched a new Red Magic gaming phone called the Red Magic 5S. What’s a little surprising is just how little has changed since the company introduced the original Red Magic 5G in March.

The new model brings an improved cooling system, more responsive shoulder trigger buttons, and… not much else. The processor, display, memory, and storage specs remain unchanged.

That said, they were all pretty good to start with. 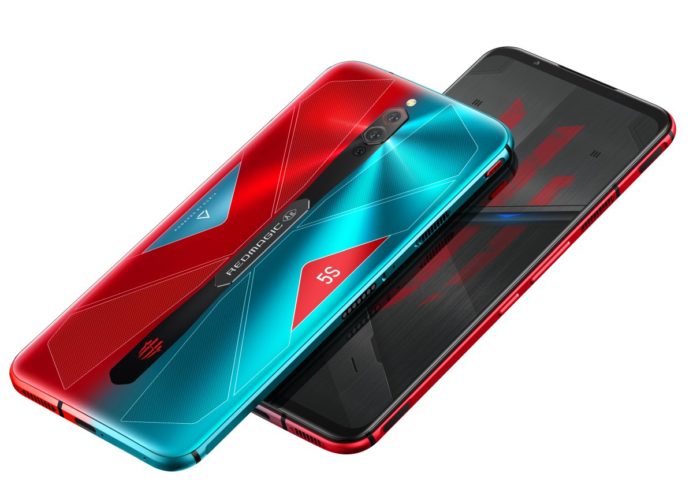 It has three rear cameras including a 64MP Sony IMX686 primary camera, an 8MP ultra-wide camera, and a 2MP depth camera. And there’s an 8MP front-facing camera.

The phone is powered by a 4,500 mAh battery and comes with an 18W charger, but in some regions Nubia will offer an optional 55W fast charger upgrade.

Everything listed above is also true of the Red Magic 5G. Nubia did not move to a faster Snapdragon 865+ processor or make any other significant changes to the internal specs.

What the company did change is the cooling system. Like its predecessor, the Red Magic 5S has an internal fan for active cooling. But it also features the company’s new “Trinity Coolng” system that incorporates an L-shaped liquid cooling pipe, nano thermal materials, temperature sensors, 4.3 percent better ventilation. Nubia says the Red Magic 5S is also the first phone to use silver plating for improved thermal performance.

There’s also an optional Ice Dock accessory that can clip to the back of the phone for additional cooling performance. 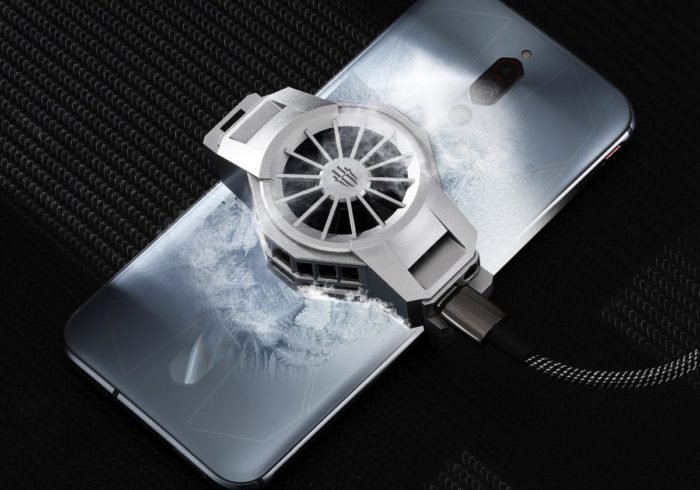 The Red Magic 5S is up for pre-order in China starting today, and it will be available starting August 1st, with the following pricing/configuration options:

Global pricing and availability details haven’t been announced yet.