In a year when phone makers are pushing the boundaries of what you expect from a smartphone, the Red Magic 3 has one of the most surprising features of any smartphone announced in 2019 so far: an active cooling system with a fan that helps keep the phone cool when you’re using it for gaming.

First unveiled in April, the Red Magic 3 went up for order in China earlier this month. Now the company has announced that it will be available globally from redmagic.gg starting May 27th. 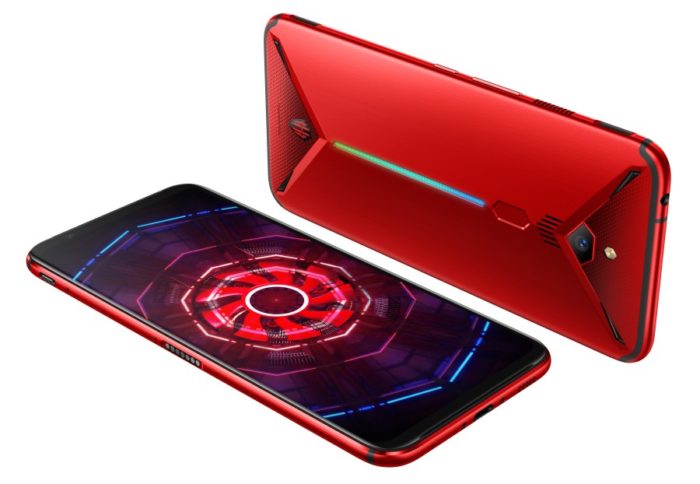 Red Magic says pricing will be revealed closer to the launch date. But here’s a refresher on the phone’s specs:

In addition to the high screen refresh rate, the phone gets its gaming credentials courtesy of capacitive shoulder trigger buttons and the crazy cooling system that includes both liquid cooling and an internal fan.

It also has a an RGB light strip on the back, and set of pogo pins on one side that can be used to connect an optional docking station.

The phone will be available in the US, Canada, Europe, Australia, Hong Kong, Indonesia, Israel, Japan, Macao, Singapore, and Taiwan.