As promised, the Red Magic 3 gaming smartphone is available for purchase globally from redmagic.gg starting today.

It’s reasonably affordable for a high-performance smartphone, with a starting price of $479 (or €479 or £419, depending on where you live).

But it’s also a stand-out device in a few other ways: it has some of the premium specs you’d expect from a “gaming” phone, but it also packs a few unusual features including capacitive shoulder trigger buttons on the side of the phone and an active cooling system.

That’s right, in addition to featuring liquid cooling, the Red Magic 3 is the first smartphone with a fan inside the case. 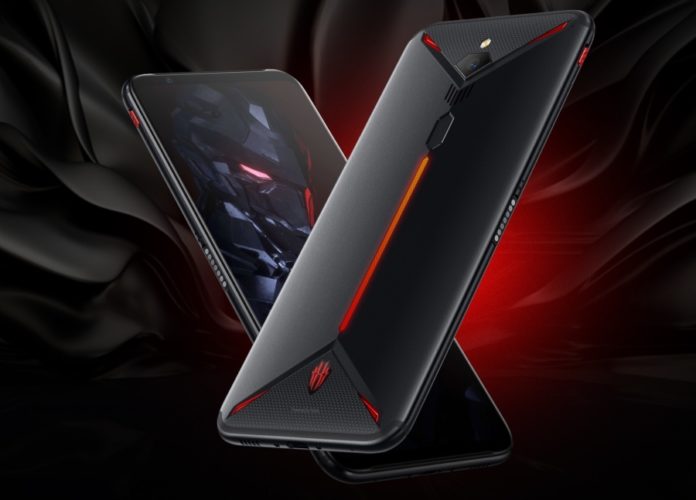 Other features include a fingerprint sensor on the back of the phone, a headphone jack on top, and a gaming port along one side for attaching optional docking accessories.

There’s also a physical switch you can flip to toggle “Game Space 2.0,” a mode that’s said to enhance performance, set the fan speed, and offer a quick-launch gaming user interface as well as support for taking in-game screenshots or capturing videos of your gaming sessions.

Two configurations will be available at launch:

The phone has a metal chassis and comes in black, red, or camouflage designs.