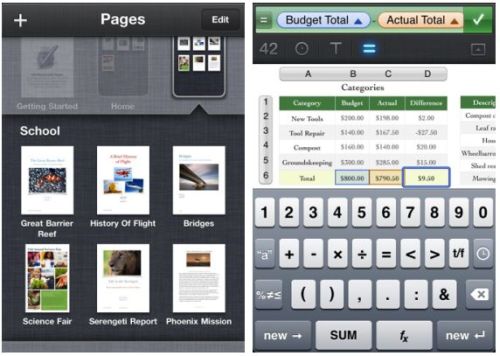 Apple is set to unveil the next version of iOS soon, HP is willing to license webOS to competitors, and Microsoft gives us a sneak peek at new music and podcast features in Windows Phone 7 Mango. Plus new apps for editing photos, creating documents, and restoring your iPhone to an older version of iOS.

Here’s a roundup of recent stories from Mobiputing.

We also saw some nifty new apps for Android tablets this week. One of the biggest problems with Android tablets at the moment is that for the most part they simply run Android phone apps on a larger display, but more and more developers are starting to write apps which take advantage of high resolution displays and which use features built into Android 3.x Honeycomb. TweetCaster HD is a tablet version of the popular Twitter client. And Zinio launched a platform for magazines, with 24 titles to start.