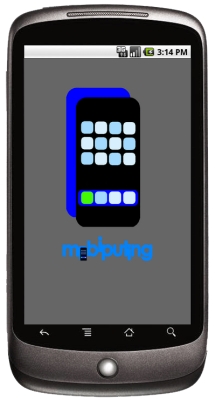 Liliputing’s sister site Mobiputing is where we feature some of the latest apps, news, and information about Android, iOS, Windows Phone, and other smartphone platforms.

Here are some of the most interesting stories we’ve covered recently.

You can keep up with the latest news from Mobiputing by: