The prices for flagship smartphones have been creeping upward in recent years. $1000 smartphones aren’t unusual anymore, and some of the latest foldables sell for twice as much.

This phone has most of the hallmarks of a modern flagship including a Qualcomm Snapdragon 865 processor, 5G support, a 90 Hz display, quad cameras, UFS 3.0 storage, and LPDDR5 memory. It even has a vapor cooling chamber. 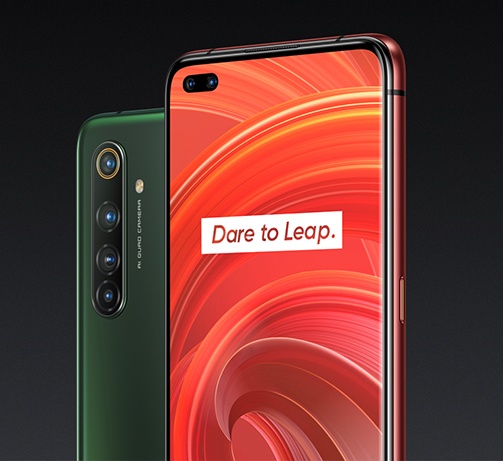 Those are the prices for an entry-level model with 128GB of storage and 8GB of RAM in India or 6GB in Europe. But the company will also offer 8GB/256B and 12GB/256GB configurations.

While the phone’s 6.44 inch, 2400 x 1080 pixel display may not be as high-res as what you’ll find on some other phones, the screen does have a high refresh rate, HDR10+ support, and support for brightness levels up to 1000 nits.

There’s an in-display fingerprint sensor and a hole punch cut-out in the display for two front-facing cameras (32MP primary + 8MP 105 degree ultra-wide). On the back of the phone you’ll find four more cameras: 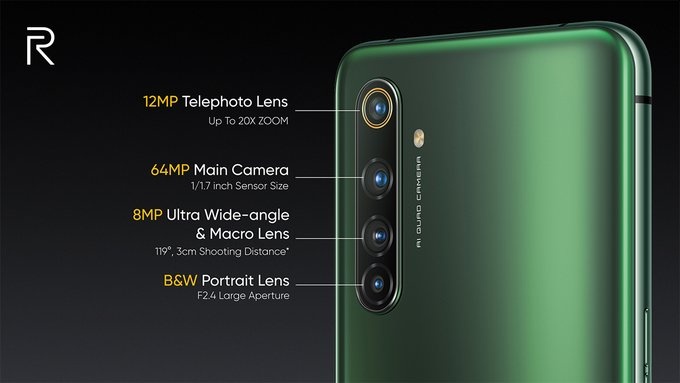 Three thing the phone doesn’t have? A headphone jack, a microSD card reader, and any planned North American availability.