ReactOS is an open source operating system designed to let you run Windows applications without installing, you know… Windows.

It’s been in development for more than two decades, and it’s still pretty rough around the edges — there’s a lot of Windows software that doesn’t run on ReactOS, and the operating system lacks a lot of the features you’d expect from a modern OS.

But today the developers released ReactOS 0.4.11 and it brings a number of improvements that make the operating system a little more useful. It supports more Windows programs than ever. Menu elements should be displayed more accurately. And you can finally upgrade from an earlier version of ReactOS to a new build without doing a clean install and losing all of your data. 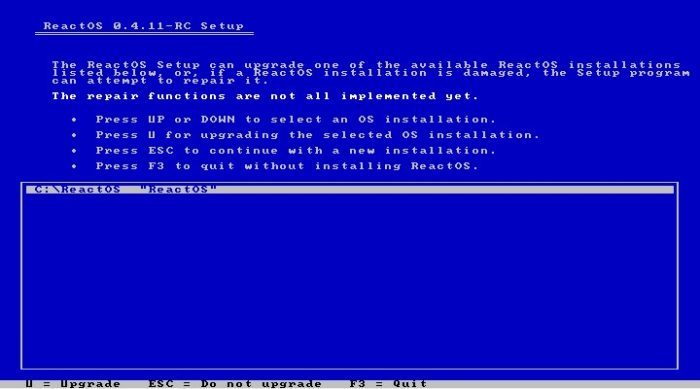 The lack of in-place upgrades was kind of a show-stopping feature that’s finally been addressed in the latest release.

Upgrades are still kind of a pain at this point — you can perform one without losing data, but you’ll still need to go through the entire setup process as if you were installing a new operating system. Now that the groundwork has been laid though, it paves the way for developers to build a more seamless upgrade process in the future.

Another big update in ReactOS 0.4.11 is support for manifests that can locate DLLs required for programs to run. The upshot is that some Windows programs that couldn’t run in earlier versions of ReactOS because the software relied on manifests, does work on the latest version of the operating system.

That includes Evernote 5.8.3, Quicktime Player 7.7.9, and Blender 2.57b. (Yes, for the most part ReactOS supports old Windows software… which is actually pretty useful if you need to run mission-critical software that hasn’t been updated in years, but don’t want to track down a Windows 98 license and install ancient, unsupported software on your brand new computer). 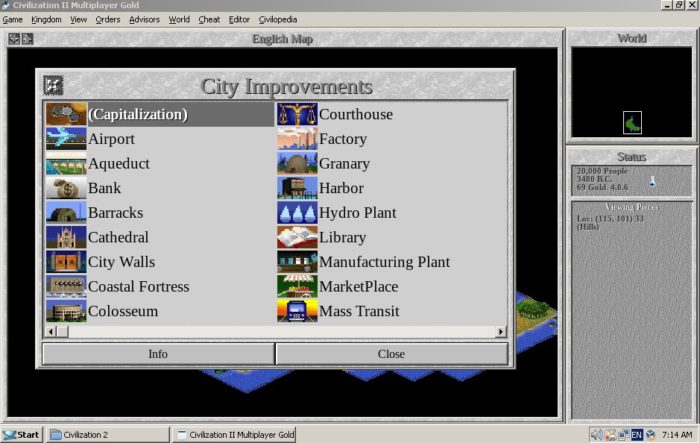 The ReactOS Team says there are also improvements with the shutdown sequence for applications that use Microsoft’s .NET 2.0 framework. When software doesn’t shut down properly it can lead to stability problems, so this update should make ReactOS a little more reliable.

While ReactOS 0.4.11 still isn’t really ready for use as a full-fledged Windows replacement, it’s getting a little closer all the time.

You can read more about the new features in ReactOS 0.4.11 in the release notes.