Razer is probably going to announce its first smartphone on November 1st, but as is often the case, some of the details seem to have been leaked a little early thanks to a listing in the GFXBench database.

It looks like someone’s been running the benchmark test on a phone described as the “Razer Phone,” and while it’s possible the name was faked, the specs certainly seem plausible for a phone from a company best known for gaming products.

It has a fast processor, a lot of RAM, and a reasonably large amount of storage, among other things. 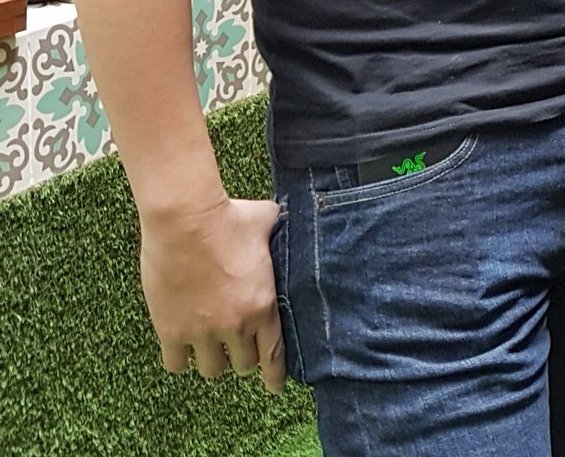 According to GFXBench, the Razer phone’s specs include a 2560 x 1440 pixel display and a 2.4 GHz Qualcomm ARMv8 processor with Adreno 540 graphics, which is most likely the Snapdragon 835 chip.

It looks like the phone probably has 8GB of RAM and 64GB of storage. There’s no word on whether we can expect an SD card slot.

While the GFXBench listing says the phone has a 5.7 inch display, I’d take that with a grain of salt, since the benchmarking tool has an inconsistent track record of getting that feature right.

It’s also worth noting that these are just the specs that are reported by GFXBench, and they tell us nothing about the phone’s design, any special features that may appeal to gamers, or the price. We should get more details on those things when Razer officially launches the phone on November 1st.