Gaming hardware maker Razer has been dabbling with the idea of a modular desktop computer since at least 2014, when the company showed off its Project Christine concept at that year’s Consumer Electronics Show.

Razer has officially revealed pricing details, and you can sign up to be notified when the computer is in stock. But it’s not available for purchase at the moment. And when it is, it won’t be cheap.

It also won’t be quite a modular as the Project Christine concept. 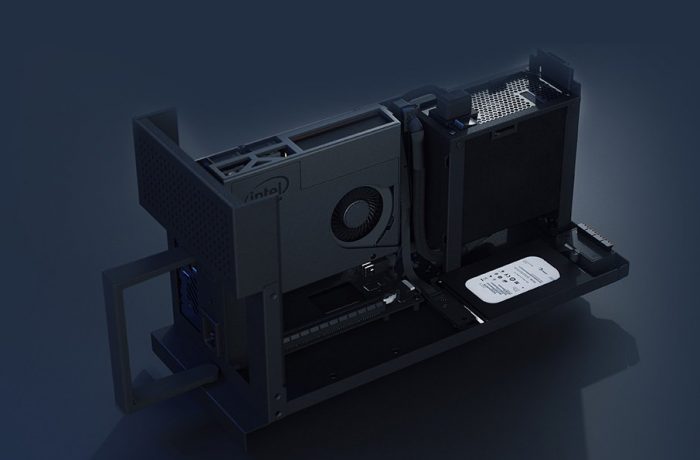 But if you want discrete graphics, the price jumps to $3200 for a model that also has an NVIDIA RTX 3080 Founders Edition GPU. The good news is that you can also bring your own graphics card if you want to us something different.

That’s because, unlike most small form-factor desktop computers, the Razer Tomahawk Gaming Desktop is designed to support full-sized graphics cards.

The system is based on Intel’s Ghost Canyon NUC platform, and it’s basically a case, backplane, and two PCIe slots: one for a graphics card and another for an Intel Compute Element, which is basically an entire computer on a module. 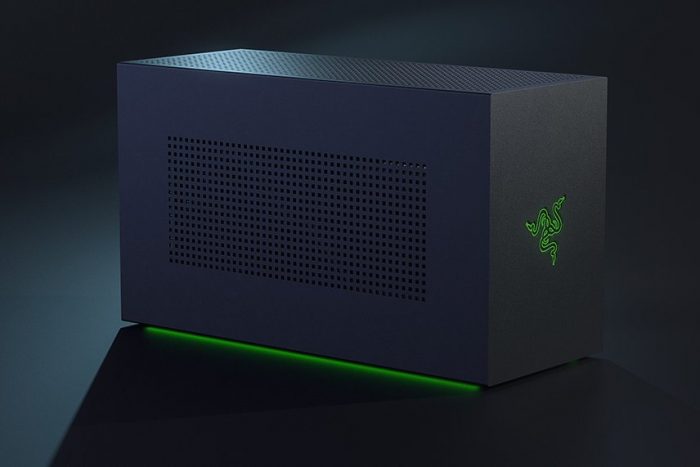 That’s not necessarily certain to happen. The Compute Element is a new product from the Intel NUC team, and the company doesn’t have the best track record of continuing to support new form factors indefinitely. The Intel Compute Stick had a short lifespan, and the Compute Card was even shorter-lived. 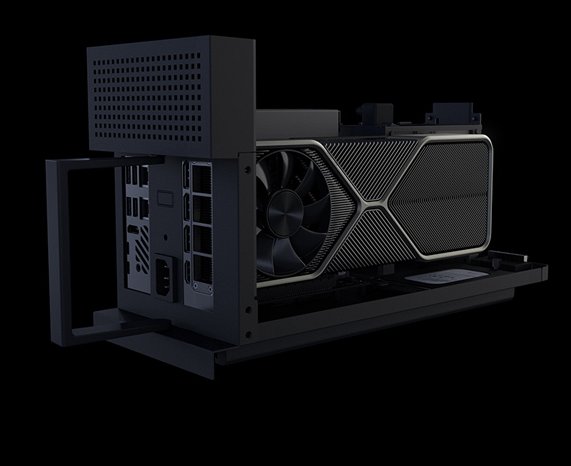 If you’re looking for a more versatile gaming PC you might still be better off going with a more traditional tower. But the Razer Tomahawk is smaller than a typical desktop, which means it’ll take up less space on your desk. And it still packs a lot of horsepower.

It has a metal chassis and also features Razer Chroma RGB lighting on the bottom of the case, because why not?