Gaming accessory company Razer introduced its first wearable device in January and this summer the company promised the Razer Nabu smartband would launch soon for under $100.

Now the Razer Nabu is inching closer to launch with a stop at the FCC. 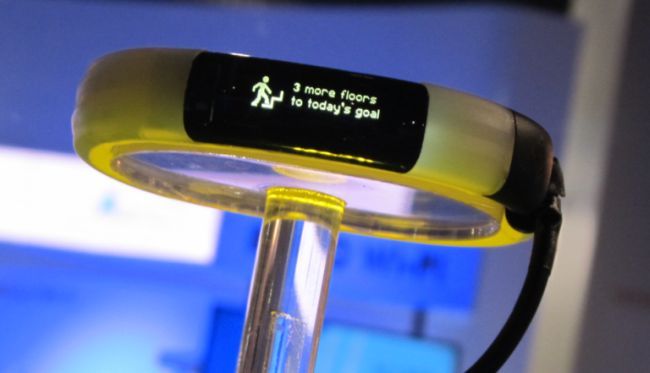 The Nabu is a wristband with two displays, one that will be visible on top of your wrist and a second screen for the bottom of your wrist. Since that second screen will be hidden from public view most of the time, this dual-display arrangements lets you view sensitive messages with some measure of privacy.

Update: It looks like Razer killed the top display when I wasn’t paying attention. The latest prototypes only have the private screen on the bottom.

Like many other electronic wristbands, the Nabu can function as a fitness tracker that monitors your steps, floors climbed, distance traveled, and even places you’ve visited.

The wristband syncs with a smartphone over a Bluetooth connection and shares your data with a mobile app. But Razer also plans to bring social features to the Nabu and to offer a set of developer tools so that we could see third-party apps for social, fitness, gaming, or other activities.

Devices can even speak to one another so that you could do things like exchange contact details with another Nabu users by shaking hands.

Razer hasn’t announce the release date for the Nabu yet, but now that it’s made its way through the FCC, it’s one step closer to hitting store shelves. 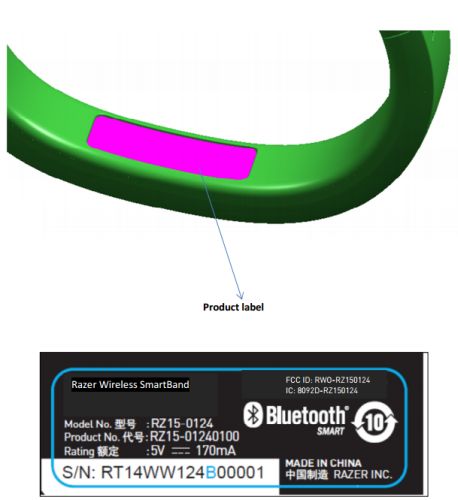