Razer has been making gaming laptops for years, but the company’s thinnest and lightest notebooks have been more like gaming-adjacent. That changes with the launch of the new Razer Blade Stealth 13.

It’s the first model in the company’s Stealth lineup to support high-performance discrete graphics; one of the first laptops to sport a 10th-gen Intel Core “Ice Lake processor; and it’s still a surprisingly thin and light notebook that measures about 0.6 inches and weighs about 3 pounds, give or take.

Razer calls the new Blade Stealth the “world’s first gaming ultrabook,” which may or may not be accurate depending on how you define the term. But unlike earlier models, you won’t need to rely on an external GPU to play most modern games on this little laptop.

The new Razer Blade Stealth will be available in late September for $1500 and up. 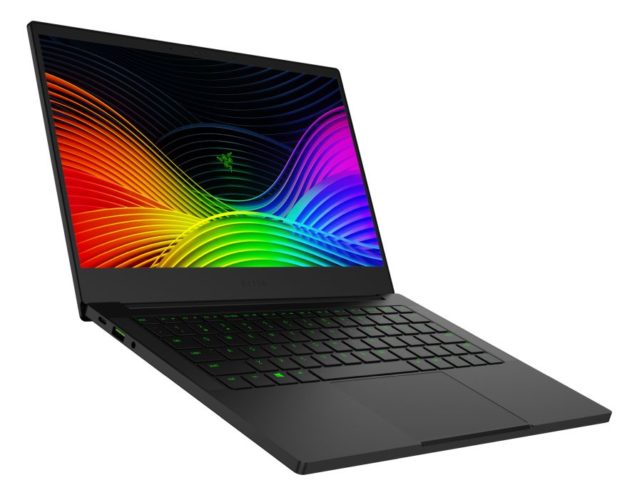 Unlike earlier Razer Blade Stealth models, which offered only integrated graphics or NVIDIA’s entry-level MX150 graphics, the new model is available with up to an NVIDIA GeForce GTX 1650 Max-Q GPU.

But you’ll have to pay extra for that option — a version with discrete graphics and a full HD display sells for $1800, while a 4K model goes for $2000.

The entry-level $1500 model does have an extra trick up its sleeve though. Not only does it feature an Intel Ice Lake processor with Intel Iris Plus Gen11 graphics (which should bring a serious boost over the Gen9.5 graphics found in other recent Intel chips), but the CPU for that model runs at 25 watts rather than 15 watts, which should offer better performance than you’ll get from most 3 pound laptops.

Every version of the new Razer Blade Stealth features a 13.3 inch display surrounded by 4.9mm bezels, a Razer Chroma keyboard with per-key RGB lighting, and a Precision glass touchpad. 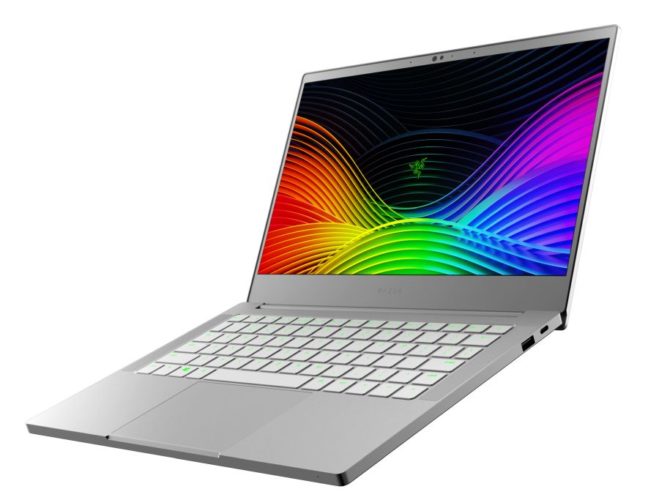 And each model features an aluminum unibody design, 16GB of LPDDR4-3733 dual-channel memory (soldered to the motherboard).

All three models measure about 12″ x 8.3″ x 0.6″, but given that they all have the same battery capacity, I suspect you’ll get significantly more run time if you opt for the model wihout discrete graphics or a 4K display… you just might not really feel justified in calling it a gaming laptop at that point.

Here are some other specs common to each model:

Update: Tom’s Hardware reports that while the Razer Blade Stealth 13 features a cooling system capable of allowing the Intel Ice Lake processor to run at up to 25 watts, there will also be software that lets you set it to run at 15 watts if you want to prioritize battery life and energy efficiency over performance.