The Razer Blade 15 line of gaming laptops comes in two versions: Base and Advanced. Earlier this year Razer released an updated Razer Blade 15 Advanced, bringing support for up to an 11th-gen Intel Tiger Lake-H processor and NVIDIA GeForce RTX 3080 graphics. But at the time if you wanted to buy a less expensive Base model, you had to opt for one with a 10th-gen Intel Comet Lake-H processor instead.

Now the Razer Blade 15 Base is available with Tiger Lake processor options… but keep in mind that while these are Razer’s cheaper laptops, they’re not exactly cheap – prices start at $1800. 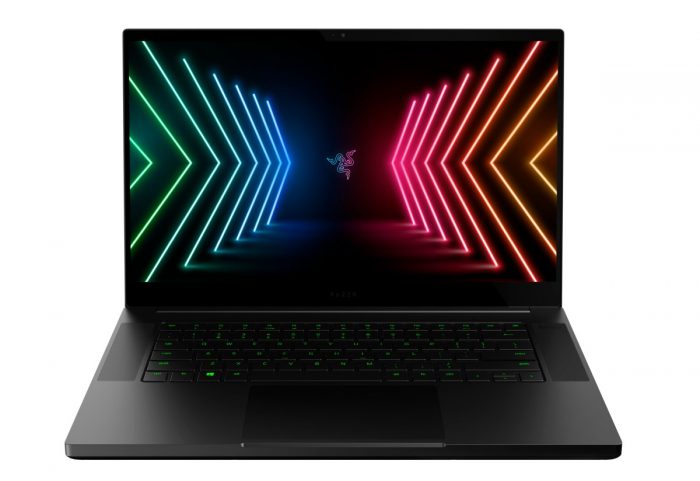 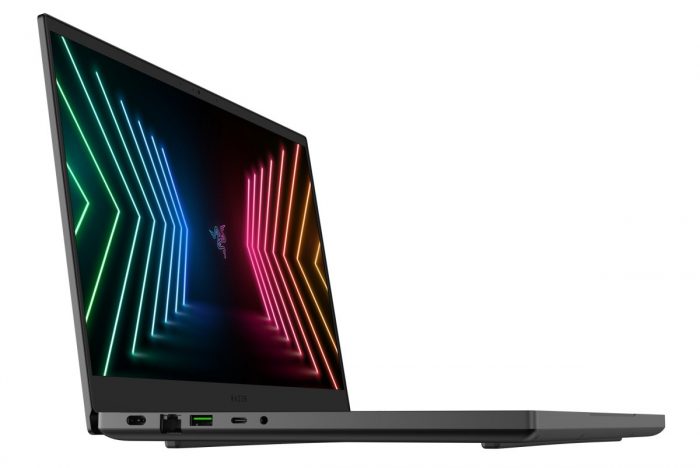 Razer is also updating its larger Blade 17 model with new modals supporting up to an Intel Core i9-11900H processor, RTX 2080 graphics, and a 4K touchscreen display. Prices start at $2400. 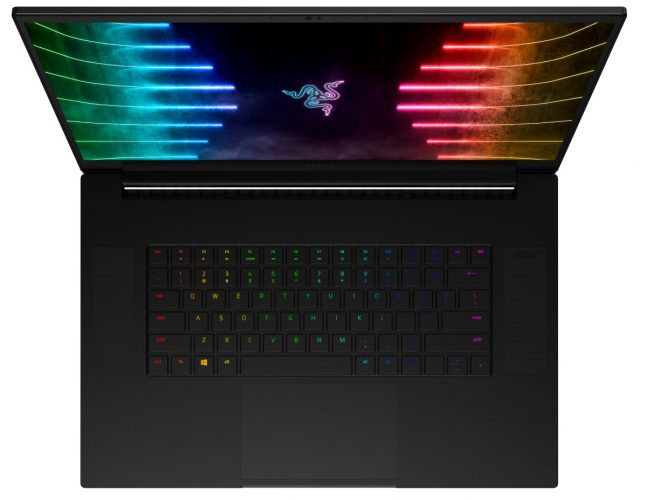