The Razer Blade 14 (2022) is a compact gaming laptop that weighs less than four pounds, but packs premium specs including an AMD Ryzen 9 6900HX processor, NVIDIA RTX 30-series graphics, and up to a 165 Hz display.

When Razer first launched the laptop earlier this year, the company noted that its two USB Type-C ports topped out at USB 3.2 Gen 2 speeds. But now Razer is upgrading those ports to USB4 for new and existing customers. All you need is a firmware update. 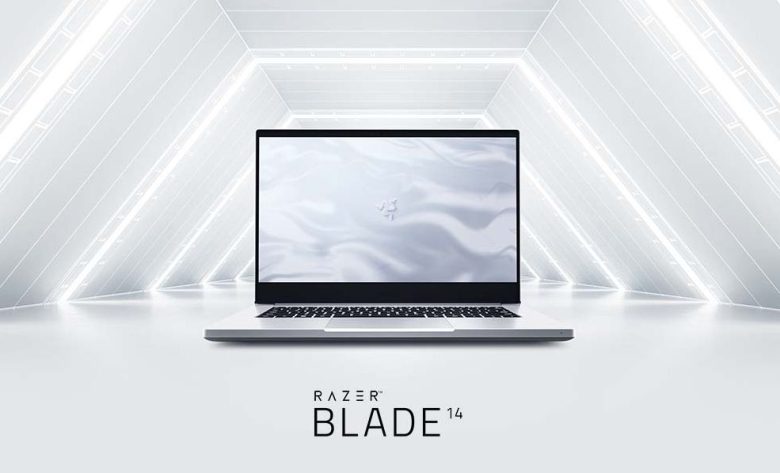 In other words, the top data transfer speed has been upgraded from 20 Gbps to 40 Gbps, allowing you to connect external graphics docks and other accessories that require higher speed connections.

This is the second time this month that a laptop maker has effectively upgraded the USB ports on a laptop by rolling out new software. Framework recently released a firmware update turns the USB4 ports on its laptops with 12th-gen processors into Thunderbolt 4 ports, thus ensuring wider compatibility with Thunderbolt-enabled accessories.

via @Razer, The Verge, and Microsoft