The Nextbit Robin is one of the more unusual phones to launch in the past year or two, thanks to a distinctive design and an emphasis on cloud storage: customers get 100GB of cloud storage when they buy the phone, and apps that aren’t frequently used are stored online and downloaded only when you need them in order to free up space.

But if the relatively steep price drop for the phone over the past year is anything to go by, it seems like the phone may have been innovative, but not wildly popular.

Now the team behind the Robin are joining PC gaming company Razer... which means the Robin has basically been discontinued. 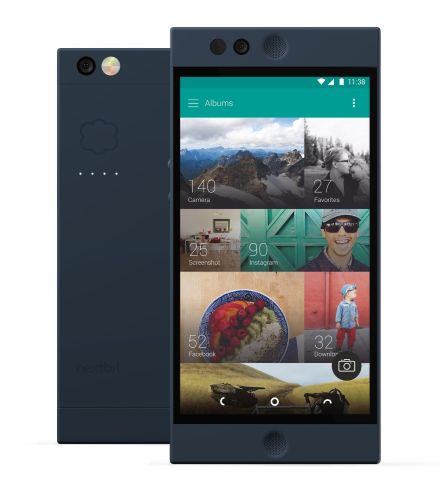 Nextbit says the team will continue to offer support including software updates and security updates through February, 2018, and the company will honor warranties for 6 more months. But Nextbit will no longer sell the phone or accessories through its website.

You may still be able to purchase a Nextbit Robin from third-party retailers. Amazon is selling the phone for just $165 at the moment. But it’s unclear if the cloud services will still be available when support ends.