The Raspberry Pi line of tiny, inexpensive computers can run a wide range of software. But one of the easiest ways to get started is with Raspbian, an operating system that’s based on Debian Linux and which is optimized for Raspberry Pi hardware.

When the Raspberry Pi Foundation launched the Raspberry Pi 3 in February though, the latest Raspbian image didn’t support all of the new computer’s hardware: there was limited support for Bluetooth.

Now there’s a new version of Raspbian, and it includes better support for Bluetooth, among other improvements. 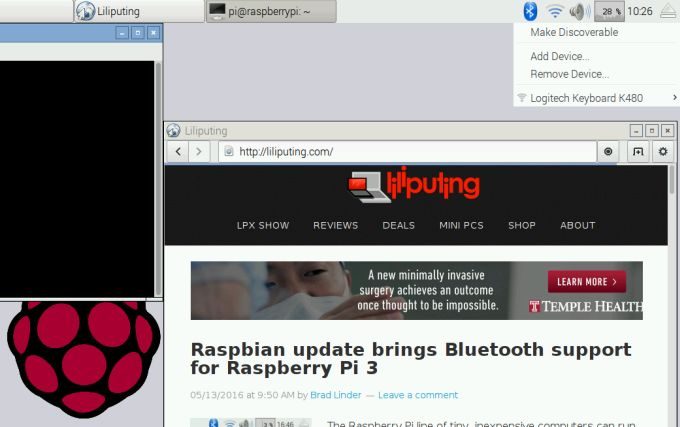 Raspbian now includes a Bluetooth icon in the taskbar. You can click it to open a device that allows you to add a device like a mouse, keyboard, or speakers and view devices that are already paired.

Once a device is paired, it should automatically reconnect whenever you reboot the Raspberry Pi. But only devices that support Human Interface Device or Audio Sink services are currently supported, so if you’ve got something other than a mouse, keyboard, speaker, or headset, it may not work. 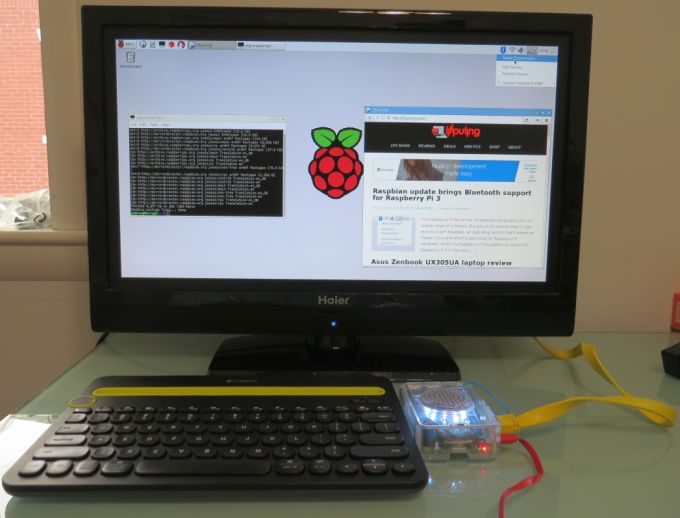 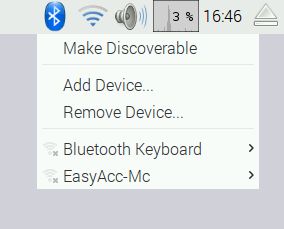 Another new feature in the latest version of Raspbian include an SD card copier. Since the whole operating system runs from an SD card, this allows you to connect a USB card reader and copy your entire installation to a second card so you can backup your system or migrate to a larger or faster card.

Other updates include the move to Linux kernel 4.4, some app updates, and inclusion of the Geany text editor. There’s also a new shutdown options menu, support for opening a terminal window by hitting Ctrl+Alt+T, and more.

The simplest way to install Raspbian is to download the NOOBS installer and follow the setup instructions (which basically consist of formatting an SD card, unzipping NOOBS, and copying all the files to the SD card and then following on-screen instructions). 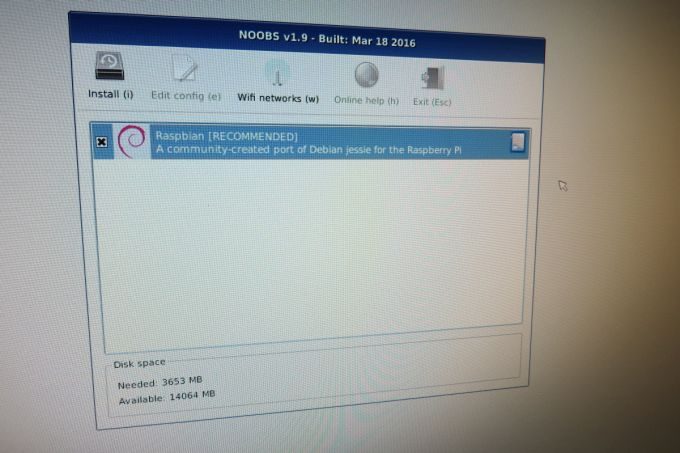 If you’re already using an earlier version of Raspbian, you can update by running a few terminal commands, as described in the announcement post.