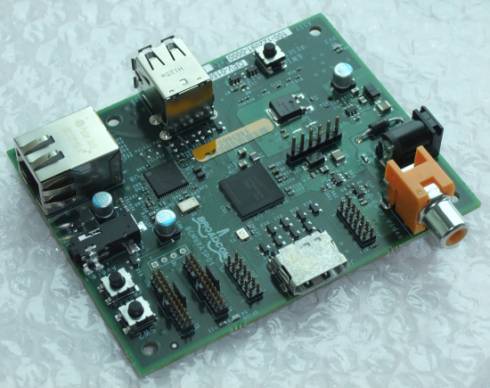 Raspberry Pi is almost ready to start shipping the first of its $25 low power, miniature computers. The non-profit hopes to make access to computers affordable for schools and those in developing nations — but the project also appeals to plenty of hackers looking for a low cost, low power computing platform.

The group has placed orders for the first 10,000 part kits and hopes to be able to start putting the systems together and shipping them to early customers next month.

Don’t expect to be able to load up Windows 8 on a Raspberry Pi computer anytime soon. Initially the device will be aimed at developers and others interested in testing early builds of the product. But we have already seen the little guy handling HD video playback and even 3D gaming.

The first devices are expected to feature an ARM-based processor, a 10/100 Ethernet controller and 128MB of RAM, as well as an SD card slot for storage. For a few bucks over the base price of $25 you’ll be able to double the RAM or opt for a model with a USB 2.0 hub.