This week the Raspberry Pi team released a new version with a new Python development tool called Thonny, and some under the hood tweaks to things like the Appearance menu.

But one of the most interesting updates is the inclusion of VLC as the default media player. 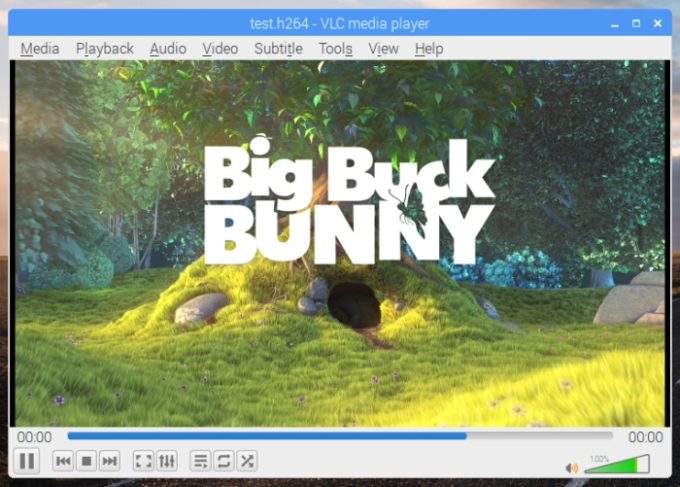 VLC is an open source media player that runs on a variety of operating systems including Linux, Mac, Windows, Android, and iOS. It has a reputation for being able to handle just about any type of media file.

But while you could previously install VLC on a Raspberry Pi, you wouldn’t get support for hardware-accelerated video playback.

Now you do. Raspbian now includes a version of VLC that can use the Raspberry Pi’s VideoCore video engine for accelerated playback of H.264, MPEG-2, and VC-1 videos.

You may have to buy a codec license if you want to decode MPEG or VC-1 video, but if you’ve already paid for a license for Kodi or OMXPlayer, you should be good to go.

Anyway, the latest update should make it a little easier for Raspberry Pi owners to turn their tiny computers into media center systems or full-fledged, multi-purpose computing devices.

Raspbian is also now available in three different versions. There’s a 1.75GB full desktop image that comes “with recommended software,”a 350MB minimal image (without a desktop environment), and a new option that’s somewhere in between: a 1GB “Raspbian Stretch with Desktop” image that includes a desktop environment and core applciations including the Chromium web browser, VLC, and Python, but which lacks some other software such as LibreOffice, Scratch, and Thonny.