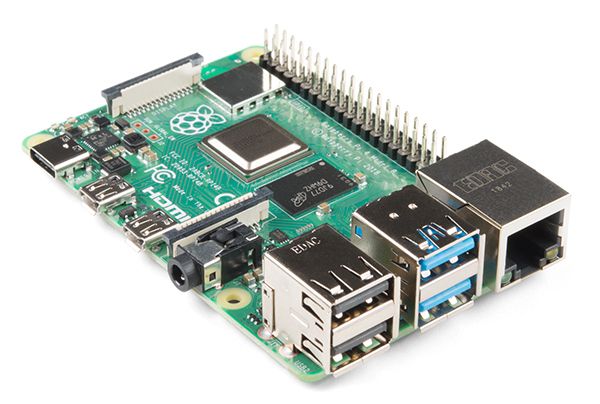 It’s a new-but-old OS aimed at giving developers a platform that won’t see major changes quite as often as the main branch of the operating system. Legacy will be based on the Debian oldstable release — which is currently Debian 10 Buster.

An oldstable remains in place “for about one year after the next stable distribution has been released,” according to Debian docs. That’s done to provide developers with enough time to address any application issues that arise because of a new stable release.

Legacy will also use the Linux kernel 5.10, which is slated for support until December of 2026. Security updates will be provided to Legacy installs as long as the kernel and Debian oldstable release receive them.

The addition of a long-term support option is sure to be welcome news among Raspberry Pi developers — particularly those who use the single-board computers in IoT and industrial applications.

Stability is paramount in those settings and change often happens at a very slow (sometimes glacial) pace. Having plenty of extra time to plan and test allows developers to avoid unnecessary downtime due to compatibility issues with new drivers or libraries.