British foundation Raspberry Pi has been producing inexpensive mini-computers designed to run Linux for months… but up until recently, the $35 computer boards were actually manufactured in China.

Now the folks behind the project have found a British manufacturing plant capable of meeting their requirements — and some new Raspberry Pi units will be marked with a “Made in the UK” label. 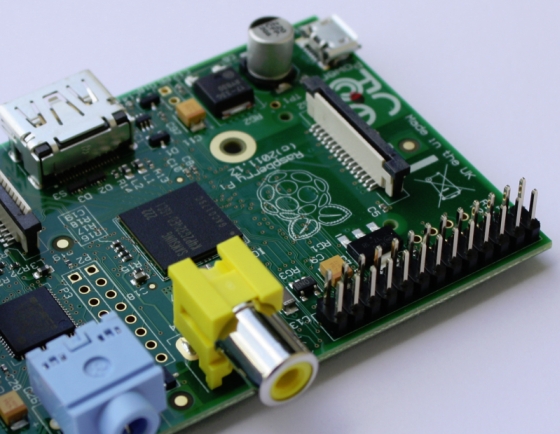 The new units are being built at Sony’s UK manufacturing facility in South Wales. Raspberry Pi’s retail partner Element14/Premier Farnell will use the new plant to manufacture about 30,000 units per month.

The change shouldn’t affect the price of the Raspberry Pi mini-computer. A Model B with an Ethernet jack should still cost about $35, while a Model A model without that jack should cost just $25 whenever that model is finally released.

It looks like Raspberry Pi’s second retail partner, RS Components, hasn’t made the move to UK manufacturing, so some units will continue to be built in China for now.

One reply on “Raspberry Pi is now made in the UK”