After a brief delay, the folks behind the Raspberry Pi $35 computer have cleared all regulatory hurdles and the tiny PC is now starting to ship.

Some of the first Raspberry Pi computers have already been delivered to a school in the UK, and customers that have placed orders for the little computers should be receiving them soon. 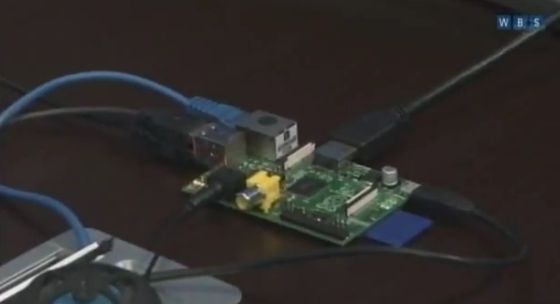 The Raspberry Pi is a little system board that’s not much larger than a pack of cards. But it has a 700 MHz Broadcom BCM2385 ARM-based processor, 256MB of RAM, HDMI output, and an SD card slot for storage. It basically has all the hardware you need for basic computing tasks, except for the keyboard, mouse, and monitor.

The first version to ship includes 2 USB ports and an Ethernet jack. There will be a second model available soon for just $25 which lacks both of those features.

While the miniature computer was originally developed for use in educational settings, it’s grabbed a lot of attention from enthusiasts interested in using it a as an inexpensive PC or media center.

You can’t run Windows 7 on the Raspberry Pi thanks to the low power ARM-based chip, but you can run a variety of Linux-based operating systems such as Fedora or Debian.