Raspberry Pi’s latest computer is a smaller, cheaper alternative to the version the organization released earlier this year, but it features the same processor and integrated support for WiFi and Bluetooth.

The new Raspberry Pi 3 Model A+ is now available for $25. 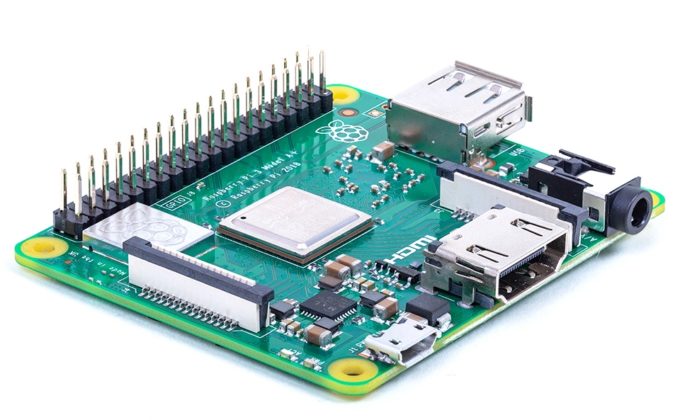 That makes this model about $10 cheaper than a Raspberry Pi Model B+ while offering many of the same features. But the smaller model does cut a few corners.

It has 512MB of RAM rather than 1GB, and it has just a single USB port instead of four. There’s also no Ethernet jack.

Raspberry Pi promises to support the new Model A+ through at least January, 2023.

An official case for the Raspberry Pi 3 Model A+ will also be available in December, but if the new system is anything like its predecessors, odds are we’ll see plenty of third party cases (and DIY cases) in the coming months as well.