Chinese device maker Ramos is offering a new tablet with a 7.85 inch, 1024 x 768 pixel display. It’s about the same size and shape as an iPad mini, but the Ramos X10 Mini Pad ships with Android 4.1 Jelly Bean. 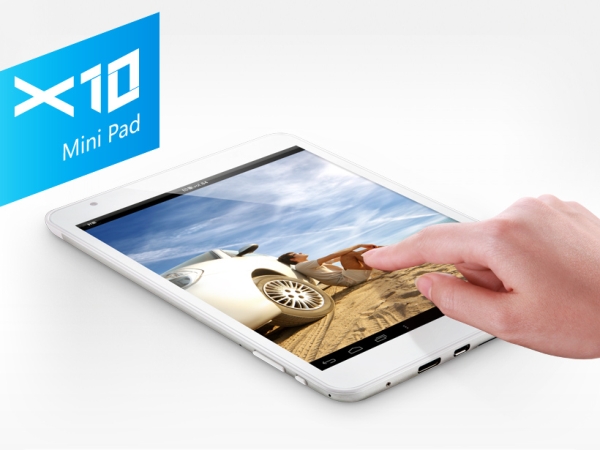 The tablet has an Actions ATM7029 quad-core processor and Vivante GC1000 graphics. While the official product page says it’s an ARM Cortex-A9 processor, it’s actually an ARM Cortex-A5 chip, which means it won’t exactly be the fastest performer on the market. But it should have enough power to handle HD video, web browsing, and most Android games.

The Ramos X10 Mini features 1GB of RAM and 16GB of built-in storage and has a microSD card slot for extra storage space.

The Ramos tablet has front and rear cameras, a mic jack, and an HDMI port. It supports 802.11b/g/n WiFi, but lacks Bluetooth.

or Google Nexus 7 for the same price, but you wouldn’t get a tablet with a 4:3 aspect ratio display or microSD card slot.